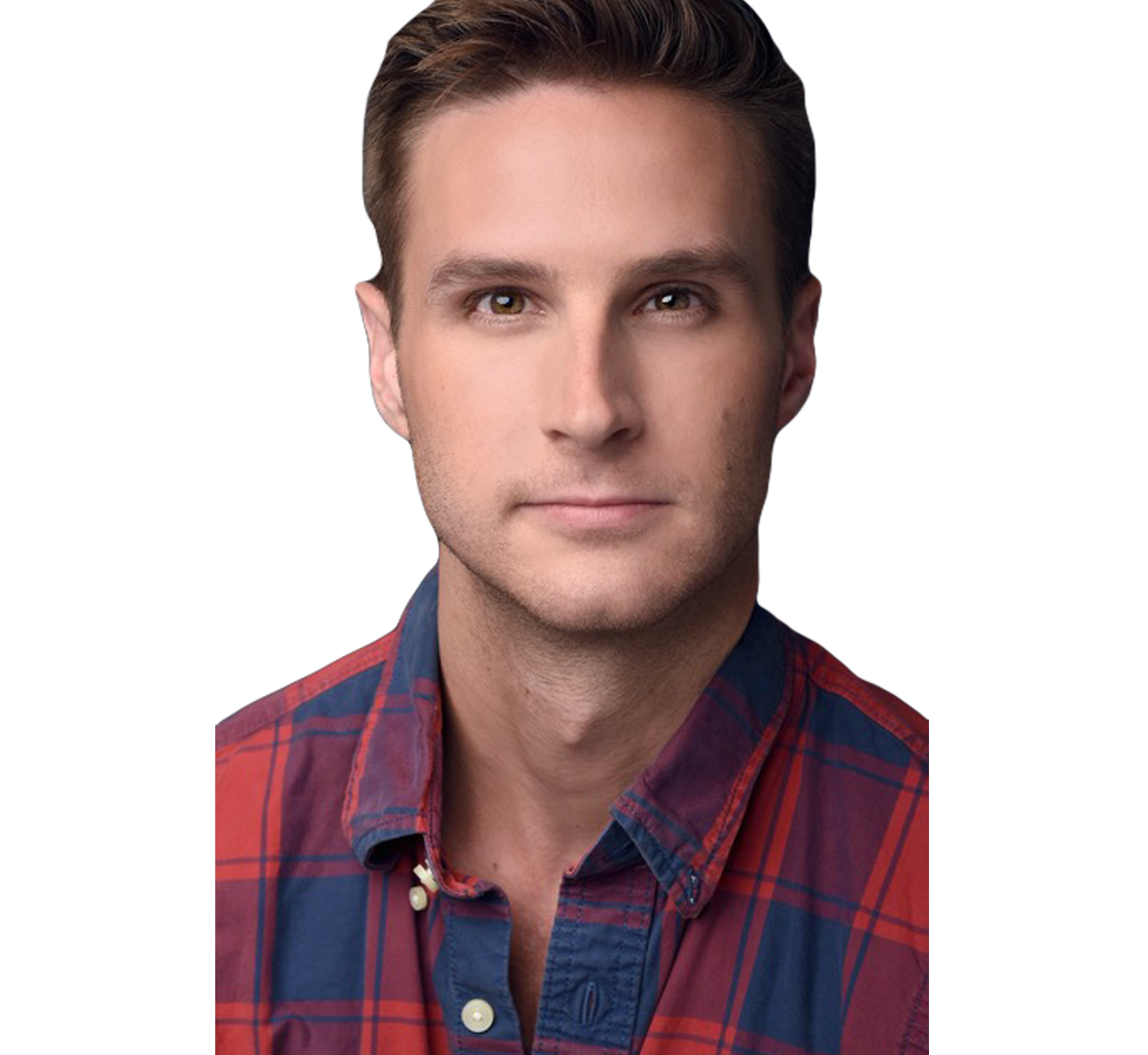 Christopher Rice is an artist who works to affect positive change in the world through the arts. He is currently performing in Broadway tour of HAMILTON. Broadway: Pretty Woman, The Book of Mormon. Tours: West Side Story (Baby John, Tony understudy) and White Christmas. His viral #Tappy YouTube videos have received over 10 million views and been featured on ABC World News with Diane Sawyer, The Meredith Vieira Show, On Air with a Ryan Seacrest, and more. He has worked with students from all over the world, is a former professor at NY’s Cap21, and teaches group classes for Wanna Dance Canada, Broadway Dance Center and Springboard NYC. 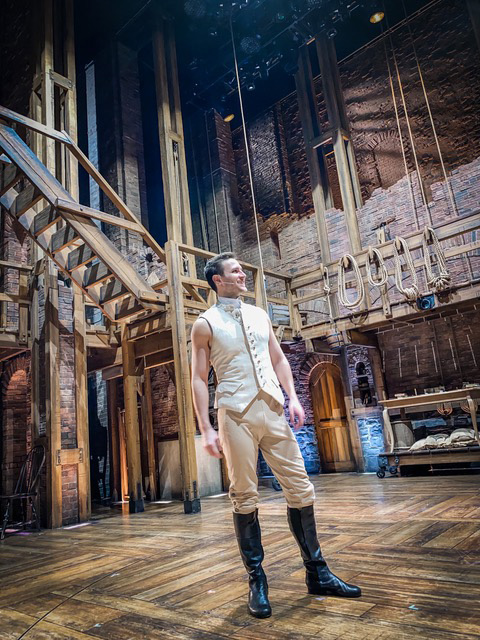 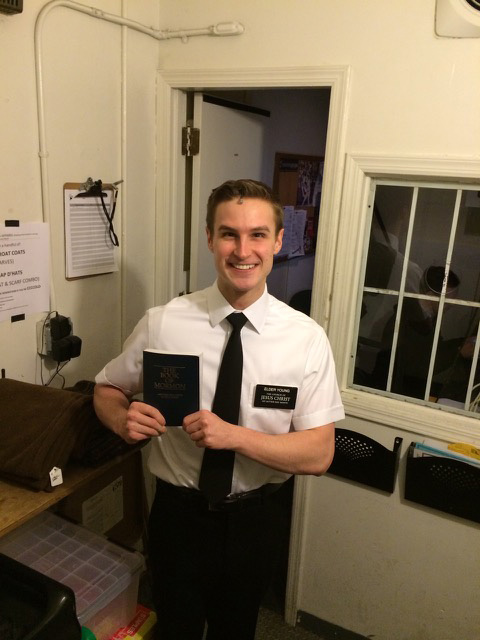 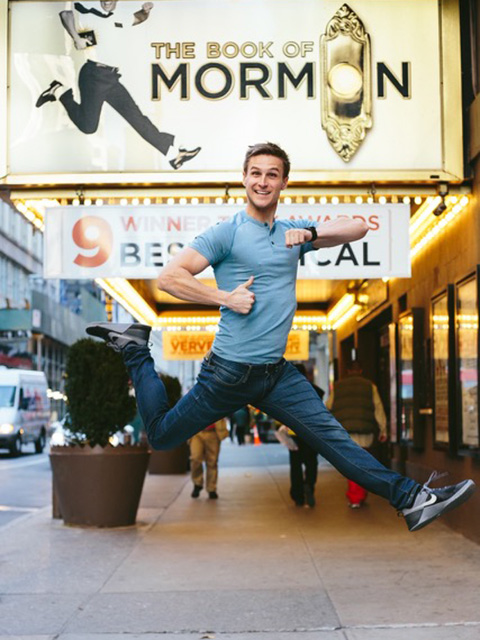 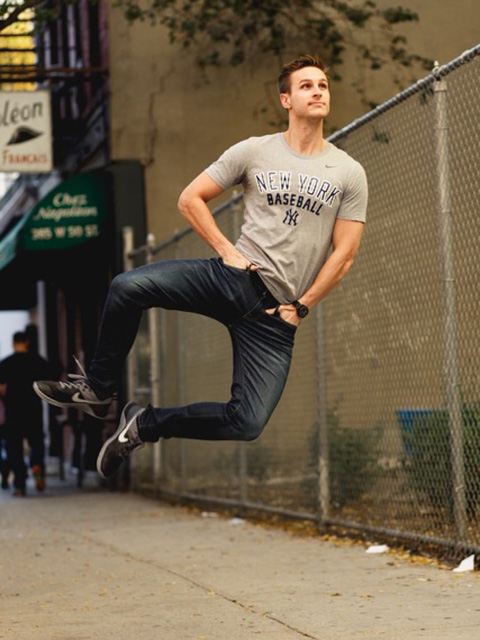