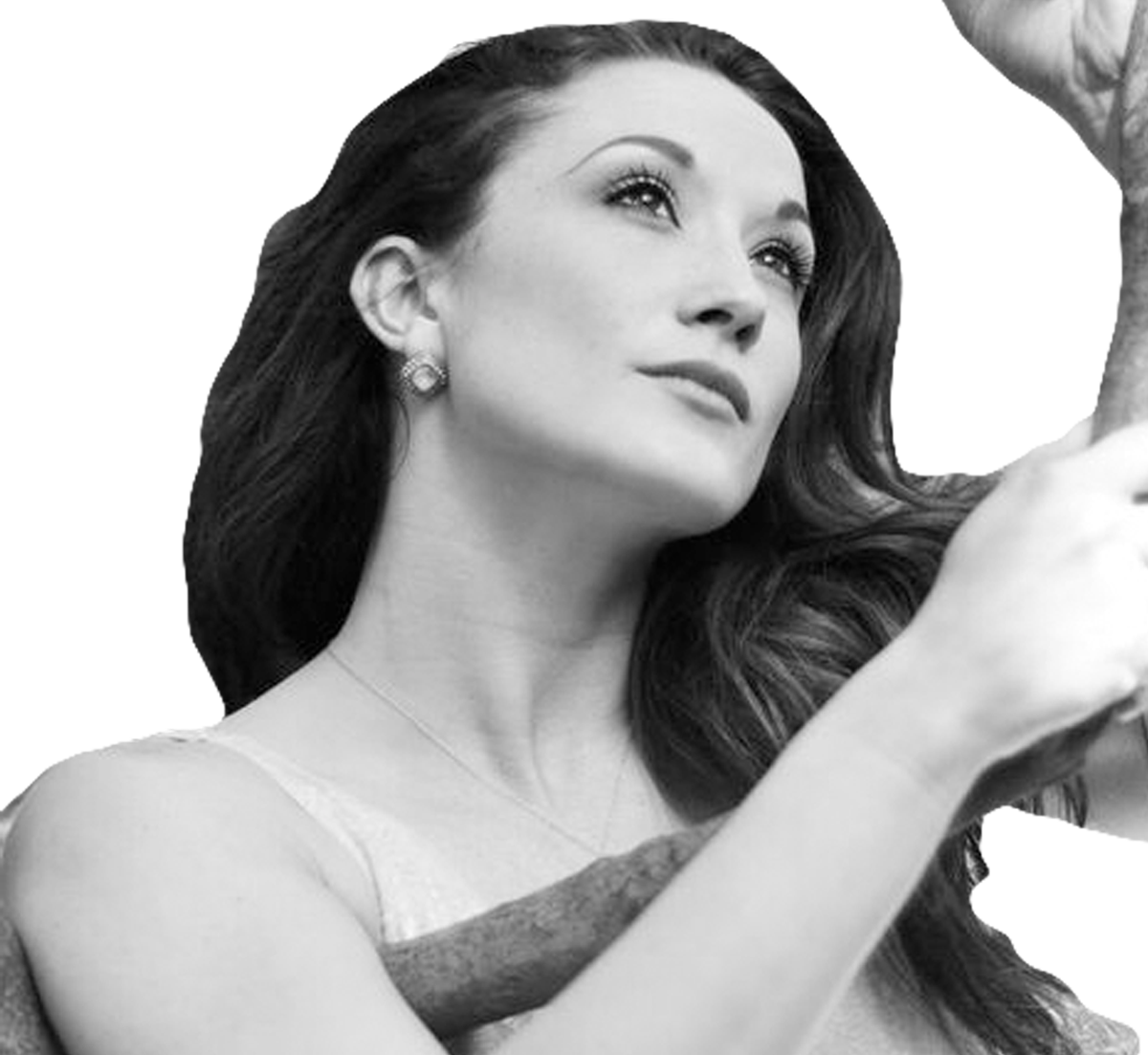 Jaimie Goodwin grew up in Virginia Beach, Va training under Denise Wall. She’s gone on to perform on SYTYCD both as a top 10 contestant and an Allstar. She has also appeared in commercials, movies, and television shows including Dancing With The Stars, Ellen, Glee, Mad Men, American Housewife, Fish Off The Boat, Rock of Ages, High School Musical 3, Two and A Half Men, McDonalds, and many more. She’s enjoyed making appearances on the Emmy’s, The Academy Awards, the Billboard Music Awards, and The American Music Awards as well as working with several artists such as Jennifer Lopez, Carrie Underwood, Katy Perry, Taylor Swift, Kylie Minogue, and Miley Cyrus. She has also enjoyed the theatrical world while touring as a lead in Travis Wall’s Shaping Sound. When she’s not performing, she nurtures her passion to share through teaching. Jaimie has choreographed for and taught dancers all over the world through conventions, studios, and universities. She was most recently associate choreographer to Nick Florez and RJ Durell on ABC’s The Little Mermaid Live. In the midst of her performance career Jaimie overcame several severe injuries that have led her to be an advocate for wellness and injury prevention in dancers. She has been certified in Sugarfoot Therapy’s injury prevention and conditioning program as well as the T Spheres’ injury prevention and recovery program to broaden her qualifications in bringing the knowledge of wellness and longevity to our community. 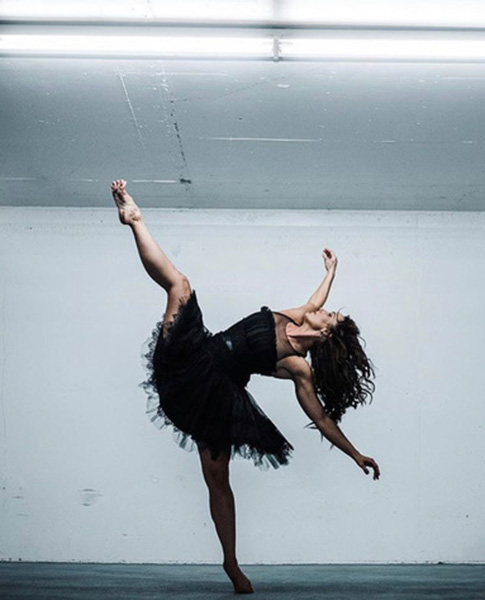 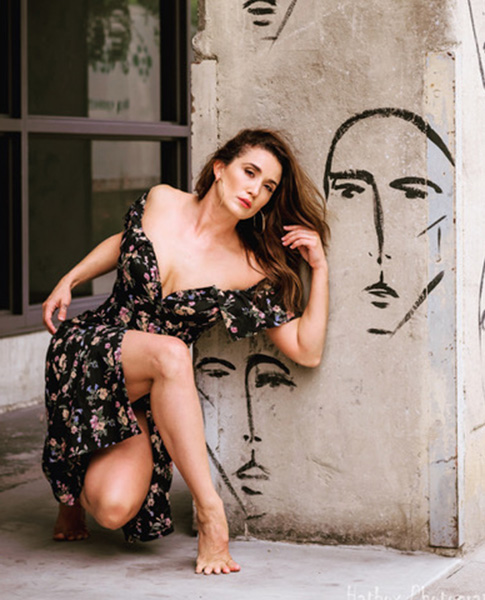 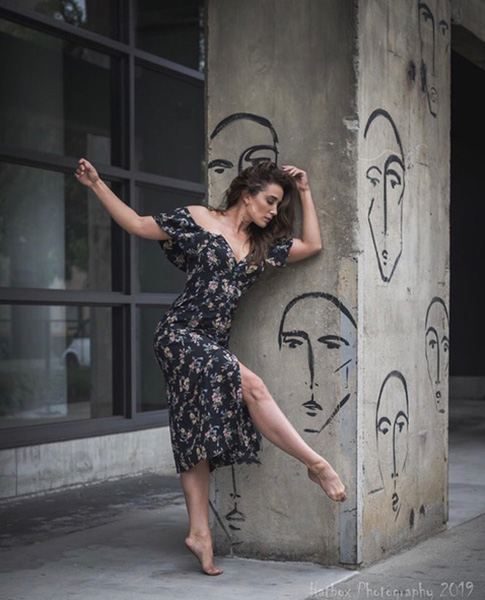