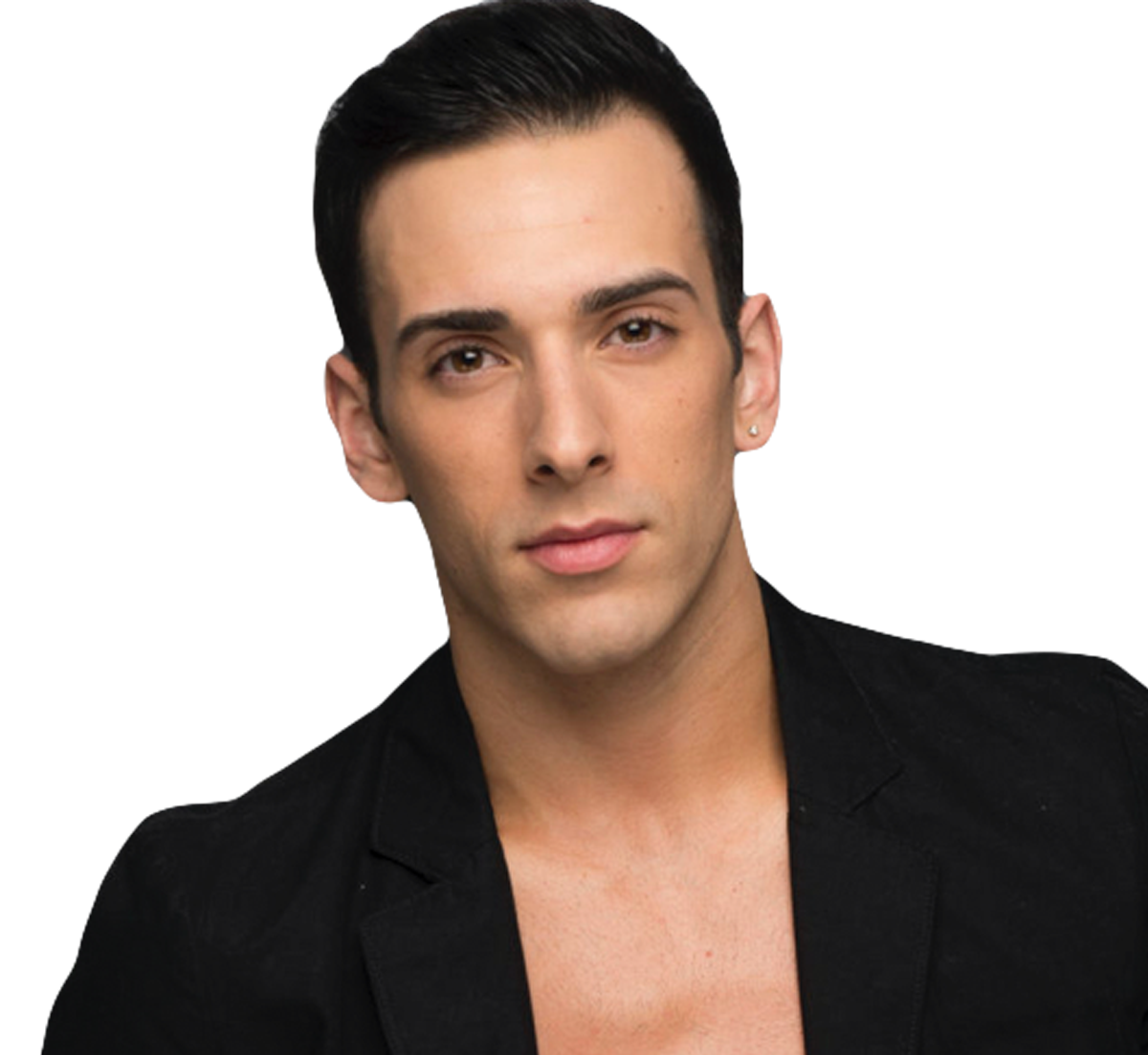 Joey Arrigo is a dancer, teacher and choreographer from the Greater Toronto Area. Currently, Joey is on tour with Cirque du Soleil’s VOLTA as the principle character of “Waz”. He was, also, part of Cirque du Soleil’s KOOZA as “the trickster”. As well as performing with Cirque, Joey has done many promotional events, such as the opening party for the Toronto International Film Festival and opening the Toronto Stock Exchange. He has also been seen on many television and radio shows such as CP24, Global, AM640, JazzFM.91 and Breakfast Television. Joey was featured on 90.7 FM Los Angeles IMRU Radio with Michael Taylor Gray on his segment “Storytellers”. Joey was on faculty with JUMP Dance Convention and was a member of Shaping Sound Dance Company’s first national tour in 2013. Since 2015, Joey has worked with Acrobatic Arts in creating tutorials for Acrobatic Dance found on Youtube, Instagram and for The Acrobatics Arts Training Program. He was one of Canada’s Top 20 dancers on CTV’s “So You Think You Can Dance Canada”, and soon after, went onto to perform for Ukraine’s “Everybody Dance”. 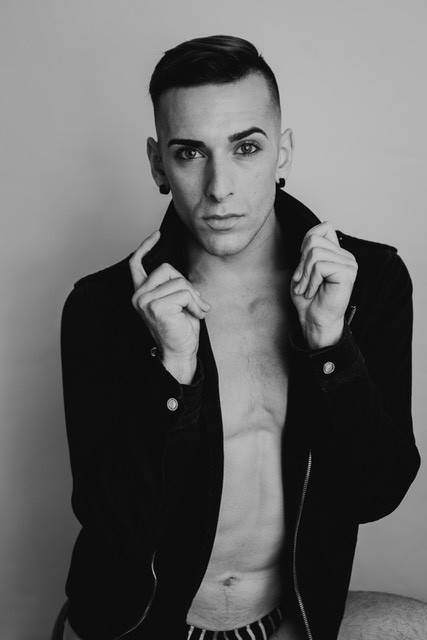 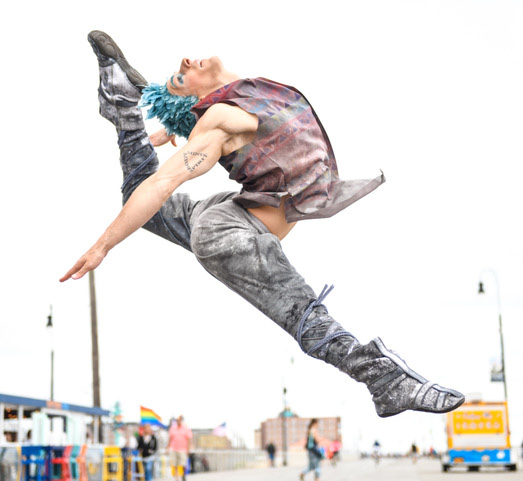