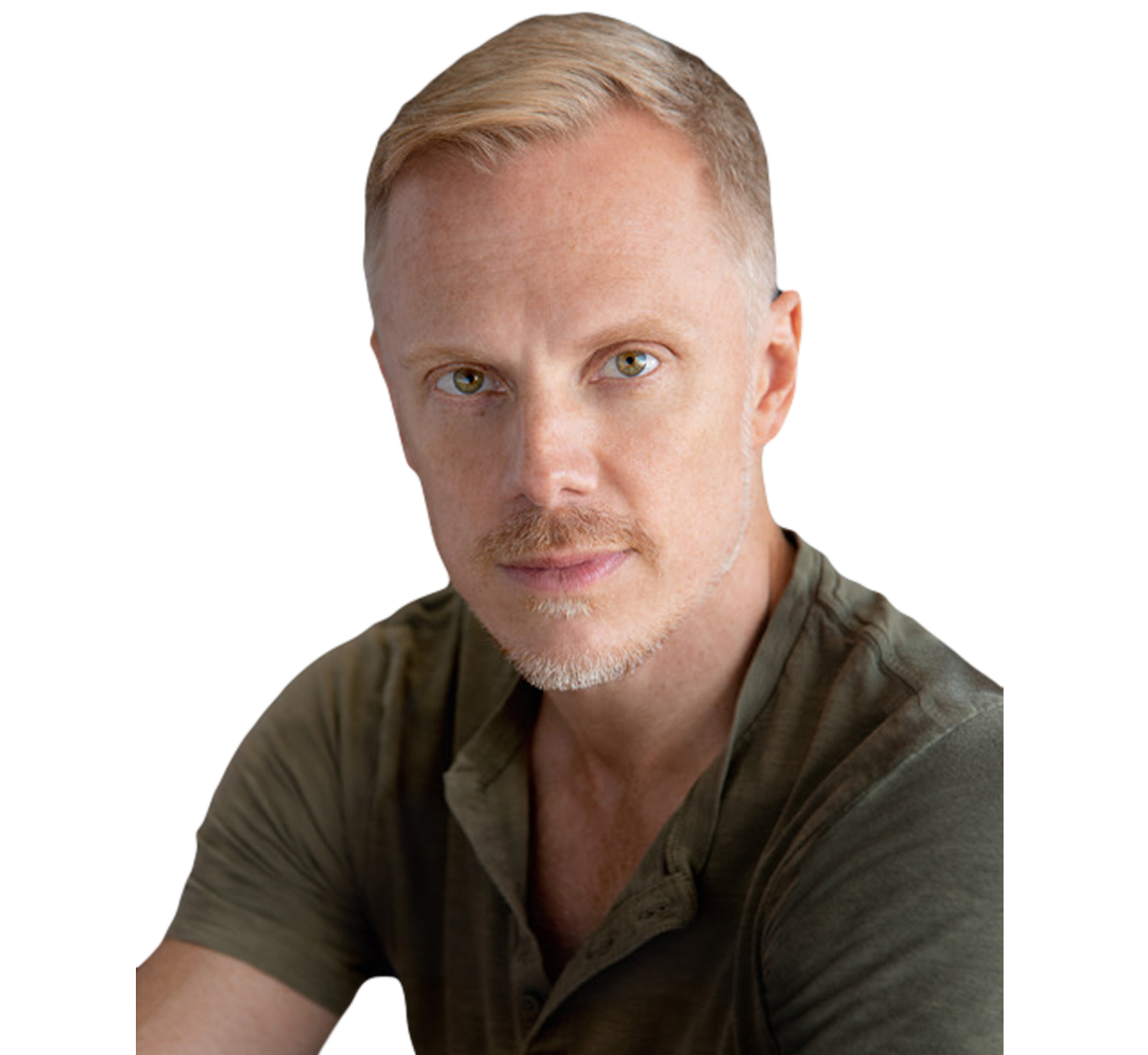 Hailed by the New York Times as “one of the world’s most luminous dancers,” Michael Trusnovec grew up dancing on Long Island, graduated from the Long Island High School for the Performing Arts, and earned a BFA in Dance Performance from Southern Methodist University.

For over two decades, Michael was a Principal Dancer with the Paul Taylor Dance Company, creating more than 25 roles with Mr. Taylor, and premiering new works by choreographers including Pam Tanowitz, Larry Keigwin, Margie Gillis and Doug Varone. Additionally, Mr. Trusnovec was Associate Rehearsal Director, and now serves as the Director of Worldwide Licensing and as a repetiteur of Mr. Taylor’s dances.

Michael was honored with a 2018 Dance Magazine Award, a 2006 Bessie Award, and in 1992 he was a YoungArts awardee and Presidential Scholar in the Arts. He serves on the Board of Directors of Dance Films Association, and is a co-curator for the 2020 Dance on Camera at Lincoln Center. He is also a National Reviewer and Dance Mentor for YoungArts, and is a co-founder of the Asbury Park Dance Festival. Michael continues to teach and perform around the world, appearing most recently with New York City Ballet during their Winter 2020 Lincoln Center season. 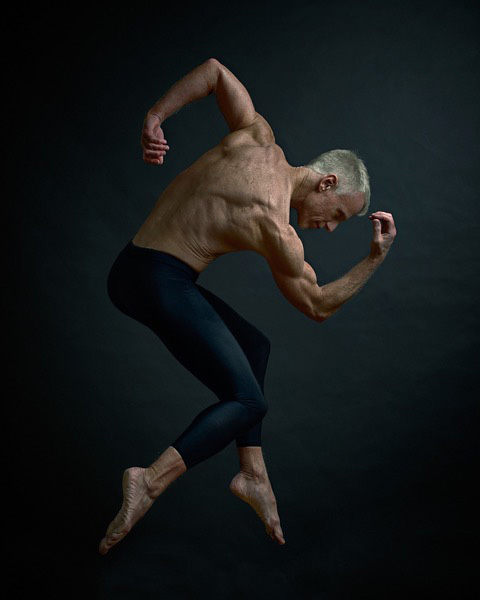 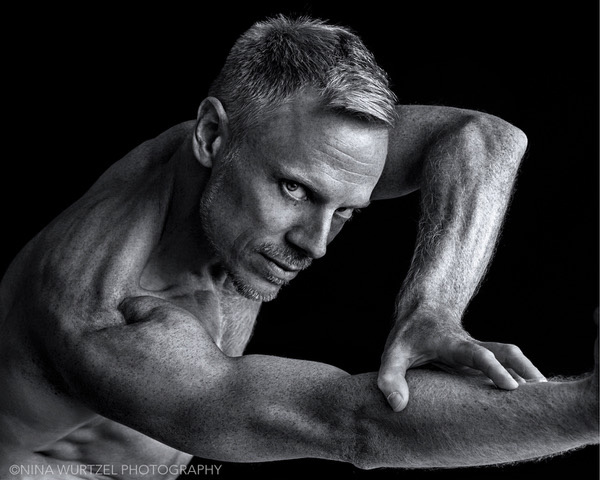