Why are you stingy with yourselves? Why are you holding back? What are you saving for—for another time? There are no other times. There is only now. Right now. - George Balanchine 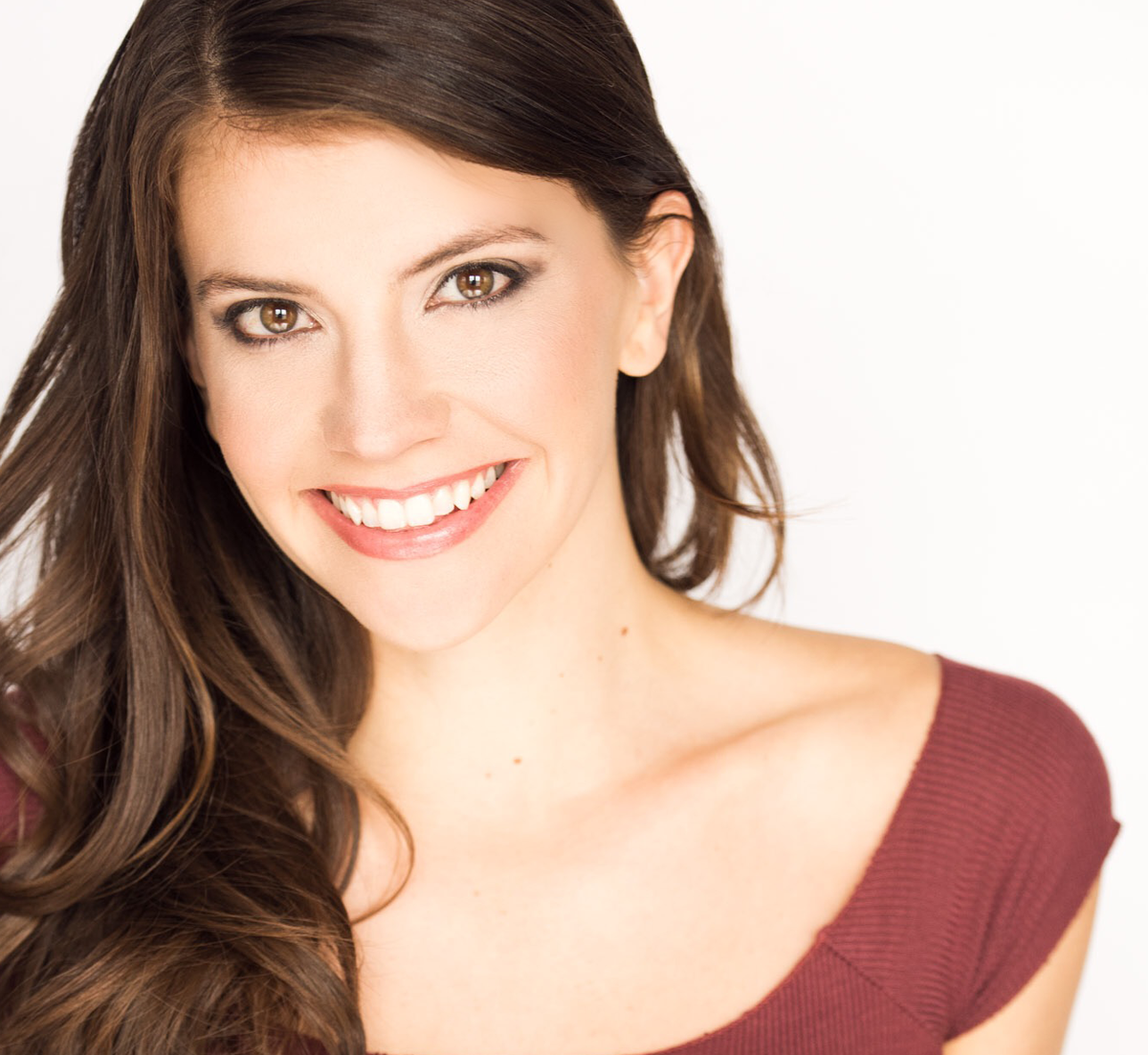 Courtney joined Gotta Dance in 2020. She's been dancing professionally for the last 15 years and has performed in various theater productions as well as TV and film. Courtney was a Radio City Rockette for 7 years. Some other favorite credits include: Chastity in the first national tour of 'Anything Goes', being a NFL cheerleader for New York Jets, dancing on 'Boardwalk Empire,’ dancing as a bagel ballerina for a NY Lotto commercial and dancing in Wonderful Pistachio's 2013 Superbowl commercial.

Courtney began her dance training on Long Island at the Marianne Anderson Studio and also trained at the Joffrey School of Ballet. She went on to get her B.S in dance performance from Skidmore College. She has taught at studios all over the tri-state area and for many dance education programs in NYC including the Rockette summer intensive, Roundabout Theater’s education workshop, NY City Center’s theater education program and the Steps on Broadway community program.

Discovered Dance When...
I was 2.5 and begged my parents to go to dance class and haven’t looked back since!
Years of Dance
34
Pet Peeve
Dancers who lip sync the song when it isn’t choreographed
Best Advice
Versatility will take you very far as a dancer! 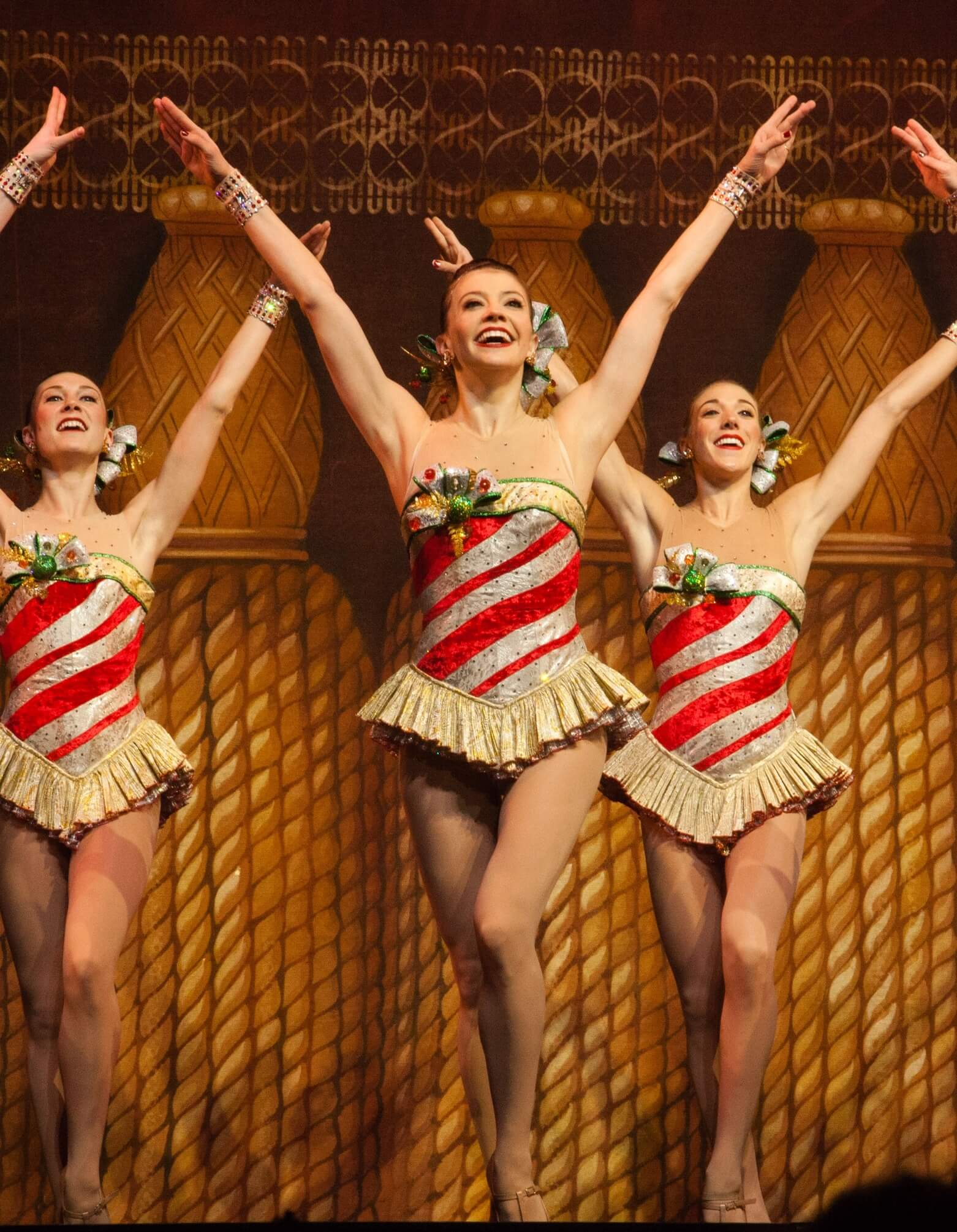 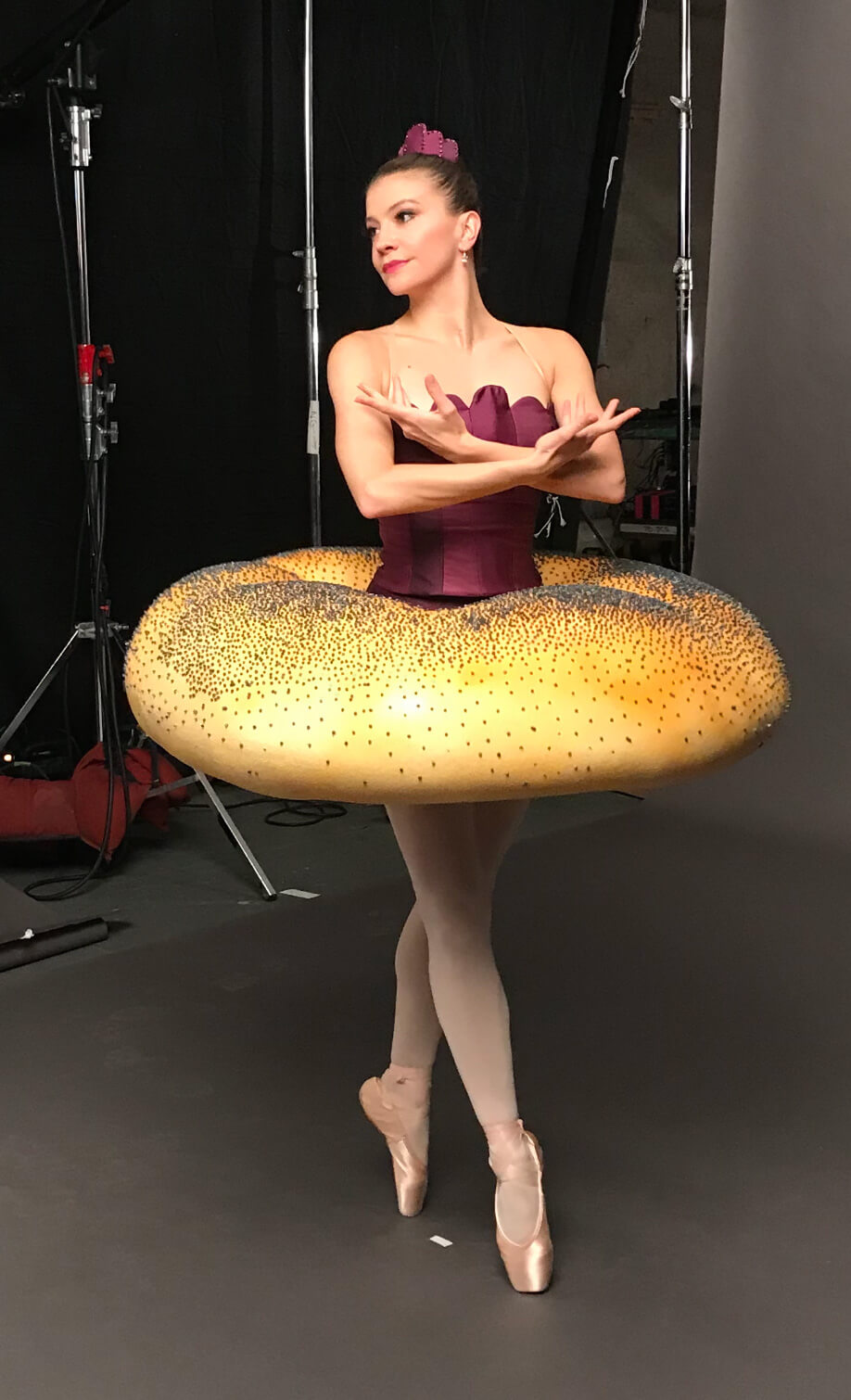 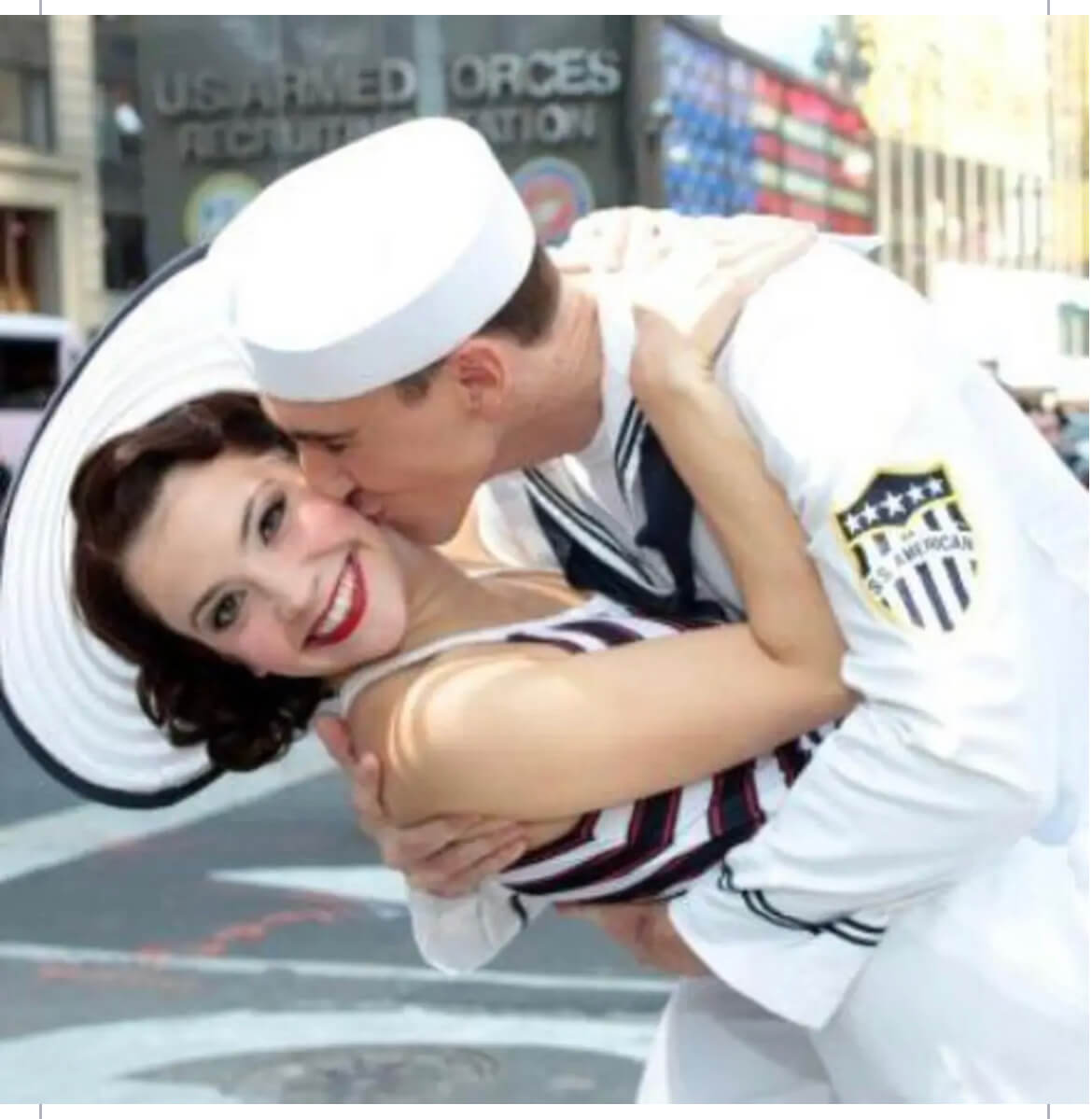