"If you obey all the rules, you miss the fun" - Katharine Hepburn 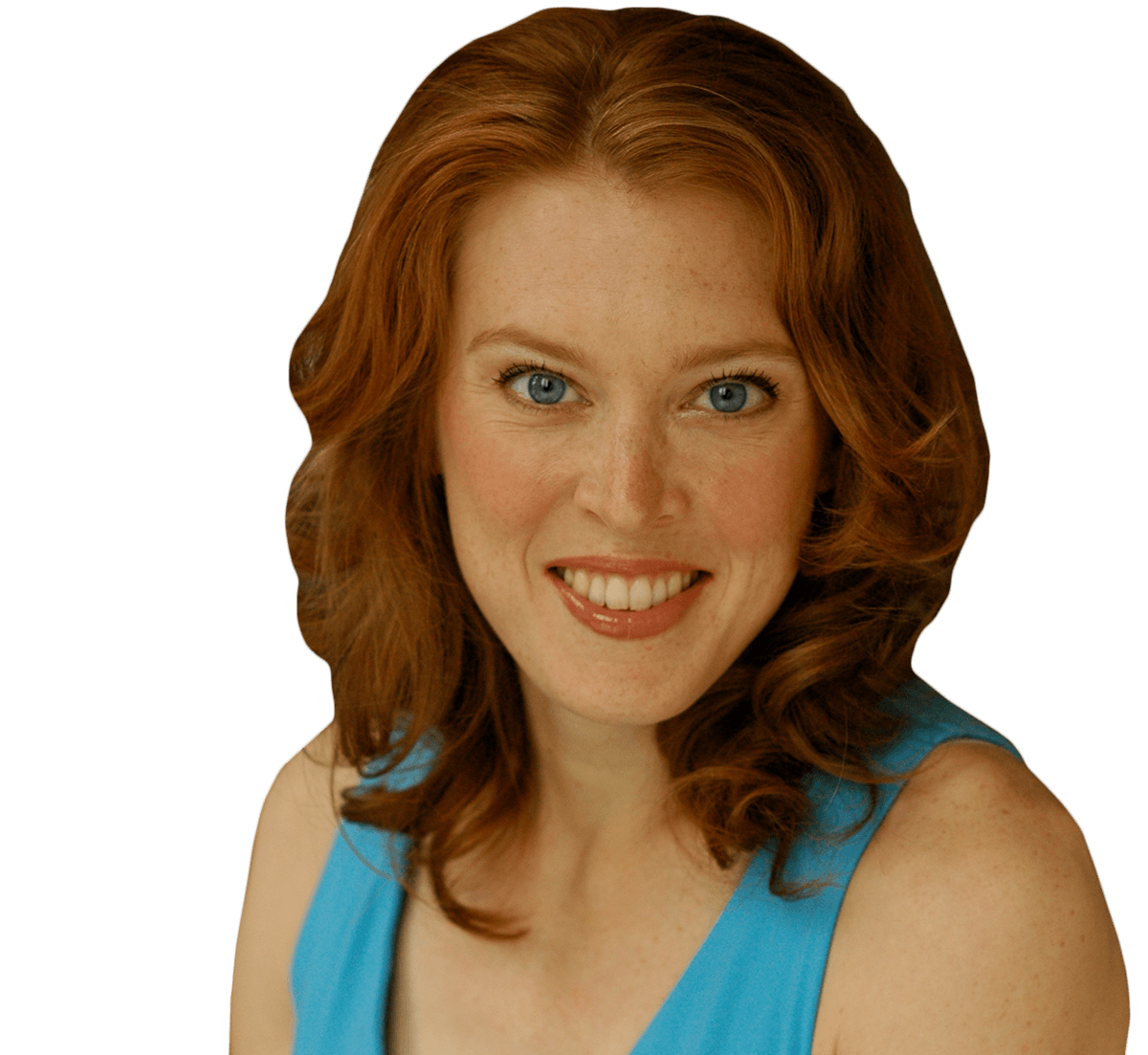 Miss Elisa joined Gotta Dance in 2017 as a Broadway Dance Educator. Elisa graduated from The Boston Conservatory with a BFA in Musical Theatre. She has worked as a performer, choreographer, director and arts educator. Her performance credits include Broadway’s “42nd Street”, “110 in the Shade” with Audra McDonald, “Beauty and the Beast” and “Finian’s Rainbow.” She has performed in 3 national tours and over 40 regional productions such as “Kiss Me Kate” at Paper Mill Playhouse, “Sound of Music” at Fulton Opera House and “Ragtime” at The Kennedy Center. TV credits include “Person Of Interest, “Celebrity Ghost Stories,” “As the World Turns,” “The David Letterman Show” and the 2001 TONY Awards.

Years of Dance
Since I was 4 1/2 years young.
Favorite Artist
Frida Kahlo, Diane Paulus, Eleanor Powell, Lin Manuel Miranda
Best Advice
Learn from those who have gone before you, to help you pursue your own dreams
Hidden Talent
Great at carving pumpkins 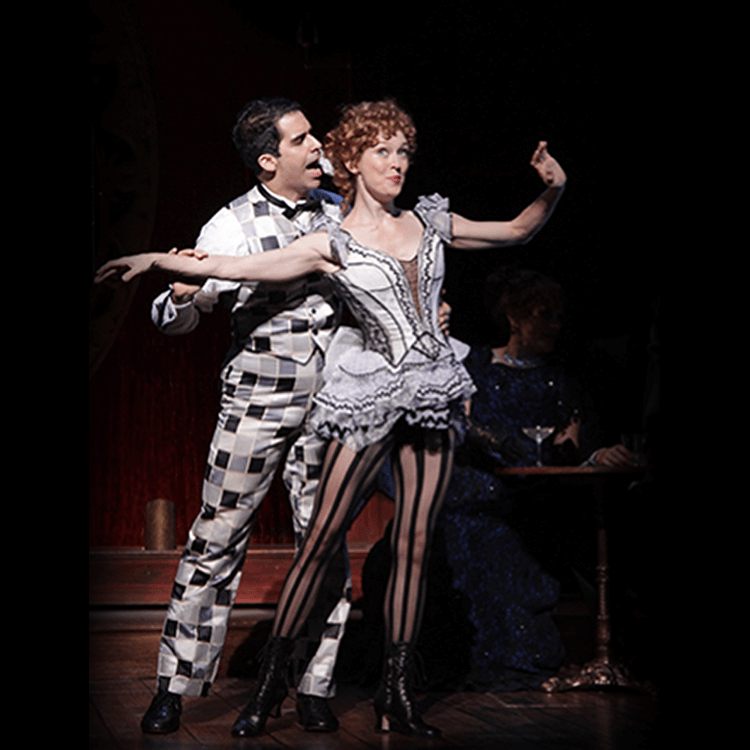 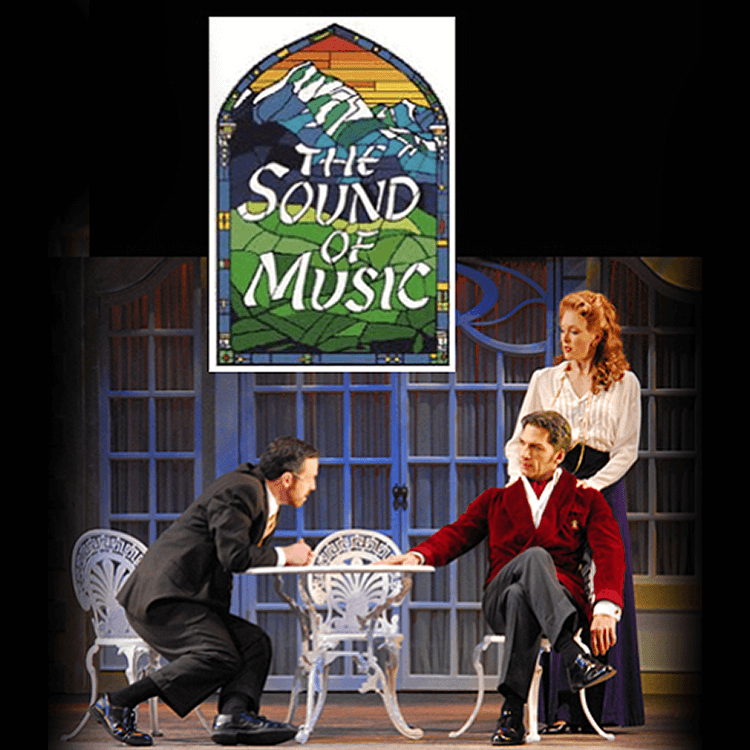