"Dance is the hidden language of the soul"
Contact: JackieSegledi@gotta-dance.com 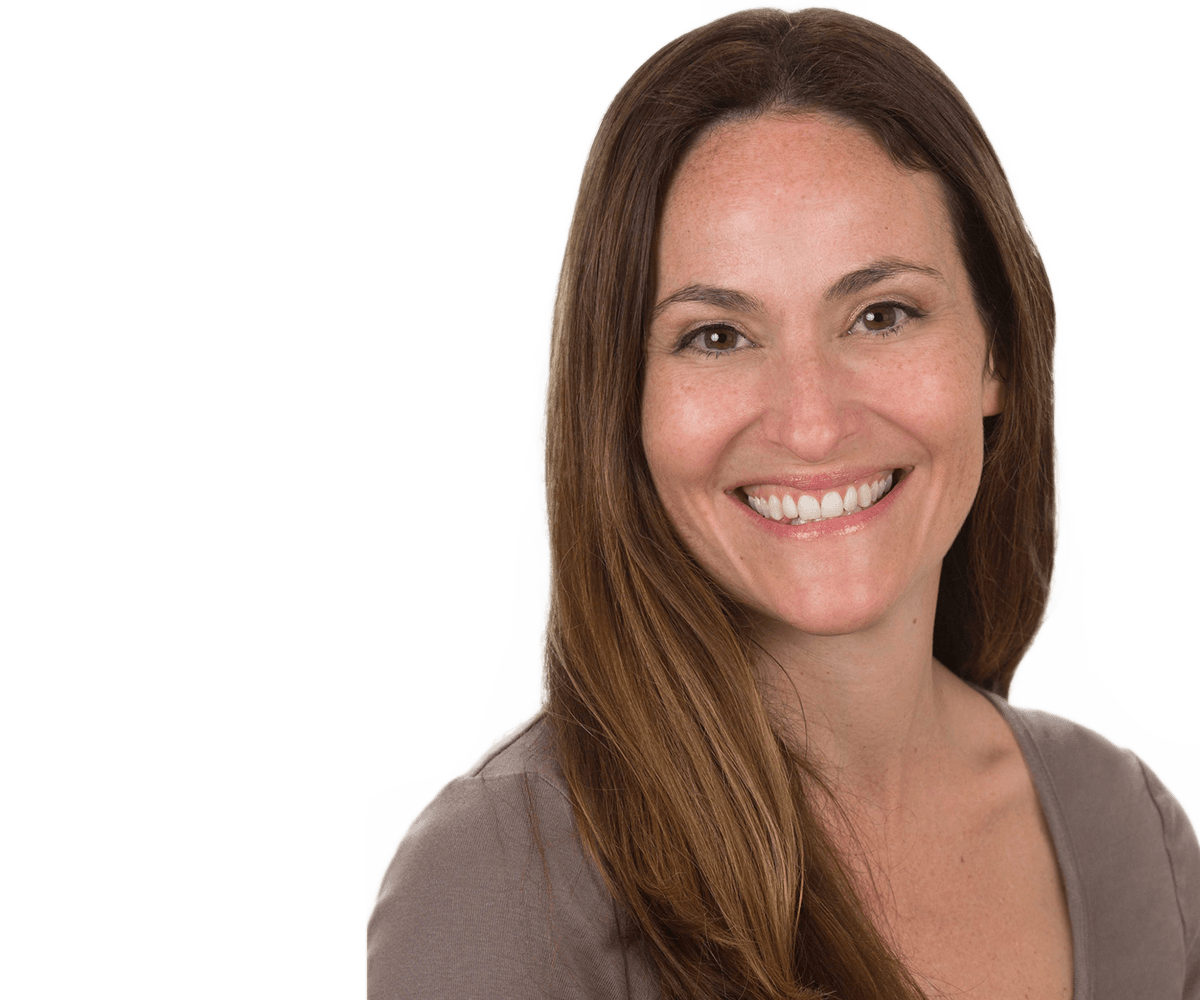 Miss Jackie joined Gotta Dance in 2016 as a Dance Educator. Originally from Chatham, NJ, Jackie began dancing at age 11 and has studied many dance genres including ballet, pointe, tap, jazz, modern, and musical theater. Jackie received her Associate of Fine Arts in Dance from the County College of Morris in 2000. She has performed in, and choreographed for the County College of Morris Dance Theater Concert & she received the award for Outstanding Contributions in Dance. Jackie participated in and performed at the American College Dance Festival in Springfield, Massachusetts; The Summer World of Dance Intensive Program at The University of the Arts, Philadelphia; the 2,000 Feet Festival and the American Theater Dance Workshop at Hofstra University. Jackie has attended the Paul Taylor School in NYC, where she was taught by Paul Taylor’s students and performed many of his works. Jackie has been teaching dance for 19 years. She has directed and choreographed; Annie, High School Musical 1 & 2, Snow White, The Little Mermaid, Sound of Music, Grease, Mary Poppins, Beauty and the Beast & The Lion King, for the Morris School District Summer Plus Program.