Without love, deeds, even the most brilliant, count as nothing. - St. Therese 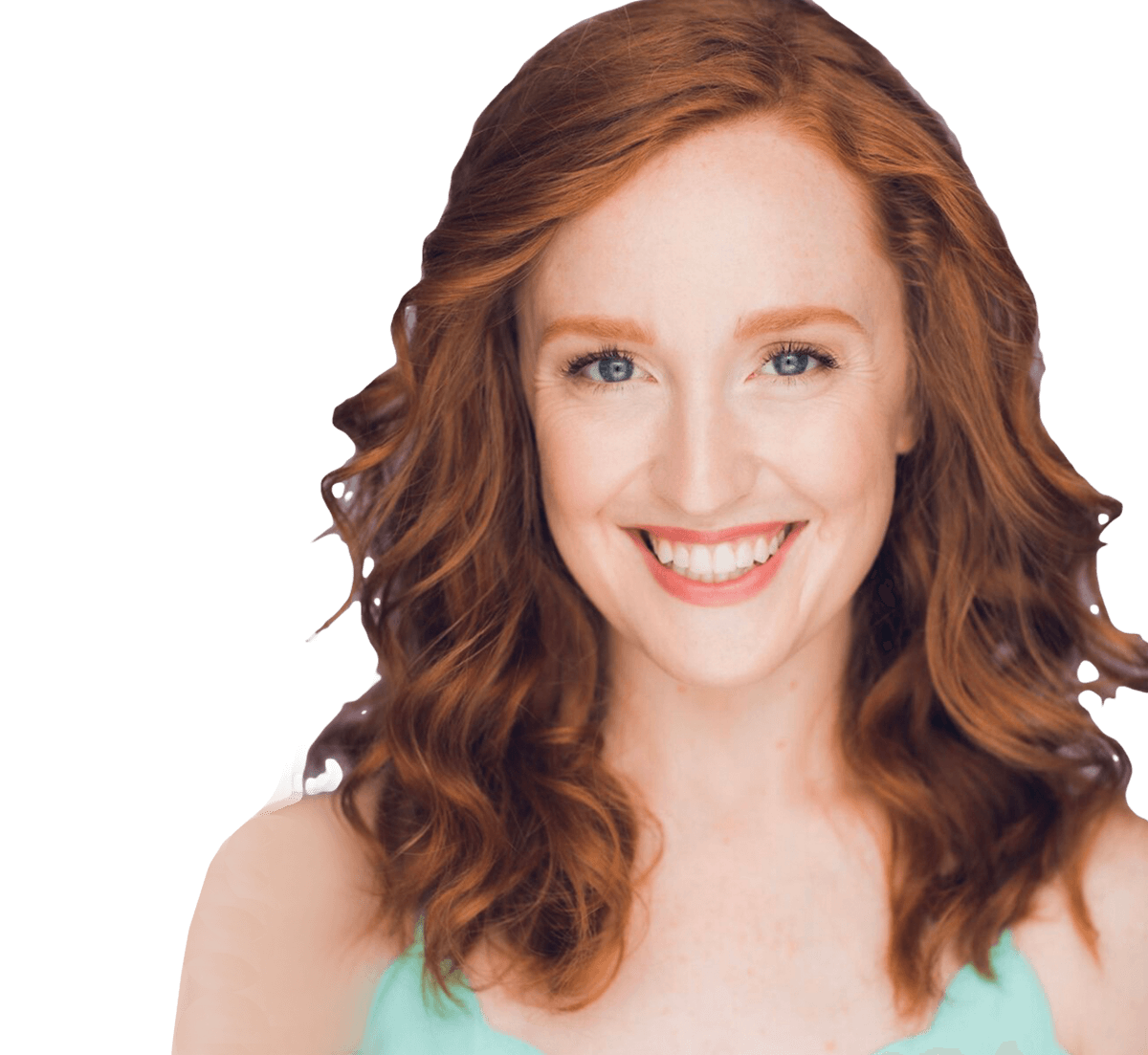 Originally from the sweetest place on earth: Hershey, Pa, Kelly Loughran began studying classical ballet at Central Pennsylvania Youth Ballet when she was 13. After high school graduation, she was invited to study with the San Francisco Ballet. She started her professional ballet career at the age of 18. After a year dancing abroad in Germany, Kelly relocated to NYC where she discovered a love for musical theater after working with Broadway choreographer Josh Prince as a member of Dance Lab New York. She is grateful to have realized that, though everything is beautiful at the ballet, her heart sings for Broadway. She currently is living her dreams at the Majestic Theater performing on Broadway with The Phantom of the Opera. She continues to further her career by studying acting, singing and dancing, while cultivating a love for ice cream, plants and God. Kelly has taught ballet classes at Gotta Dance.

Discovered Dance When...
I saw “Sweet Charity” on Broadway when I was about ten years old.
Hidden Talent
Horseback riding
Favorite Artist
Lauren Lovett
Best Advice
You must go full-force in the direction of what makes your heart happy! 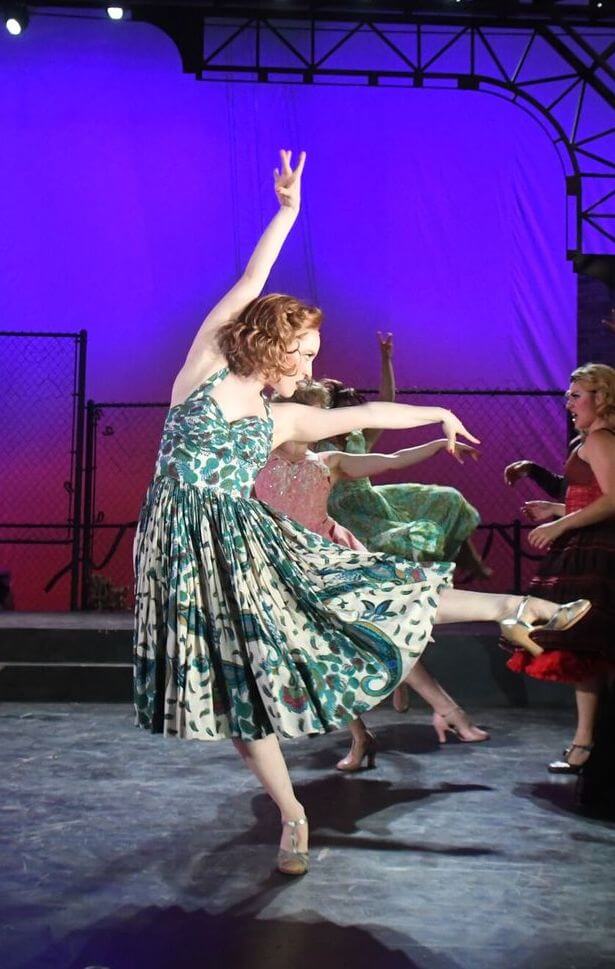 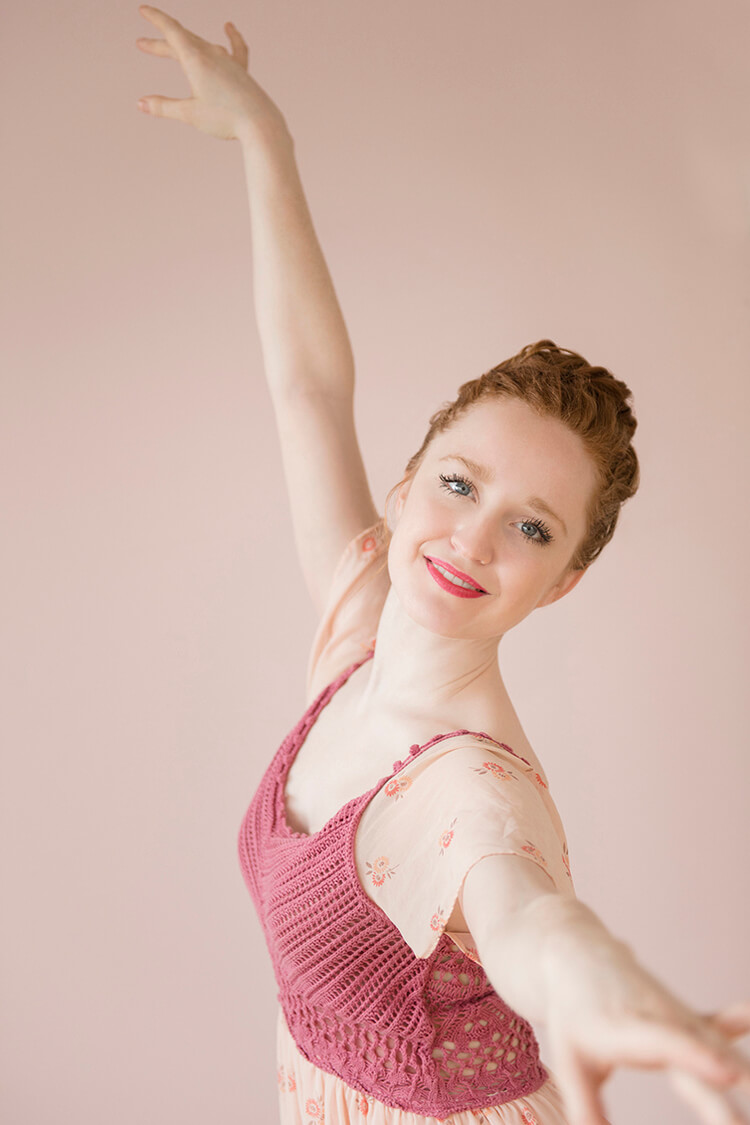 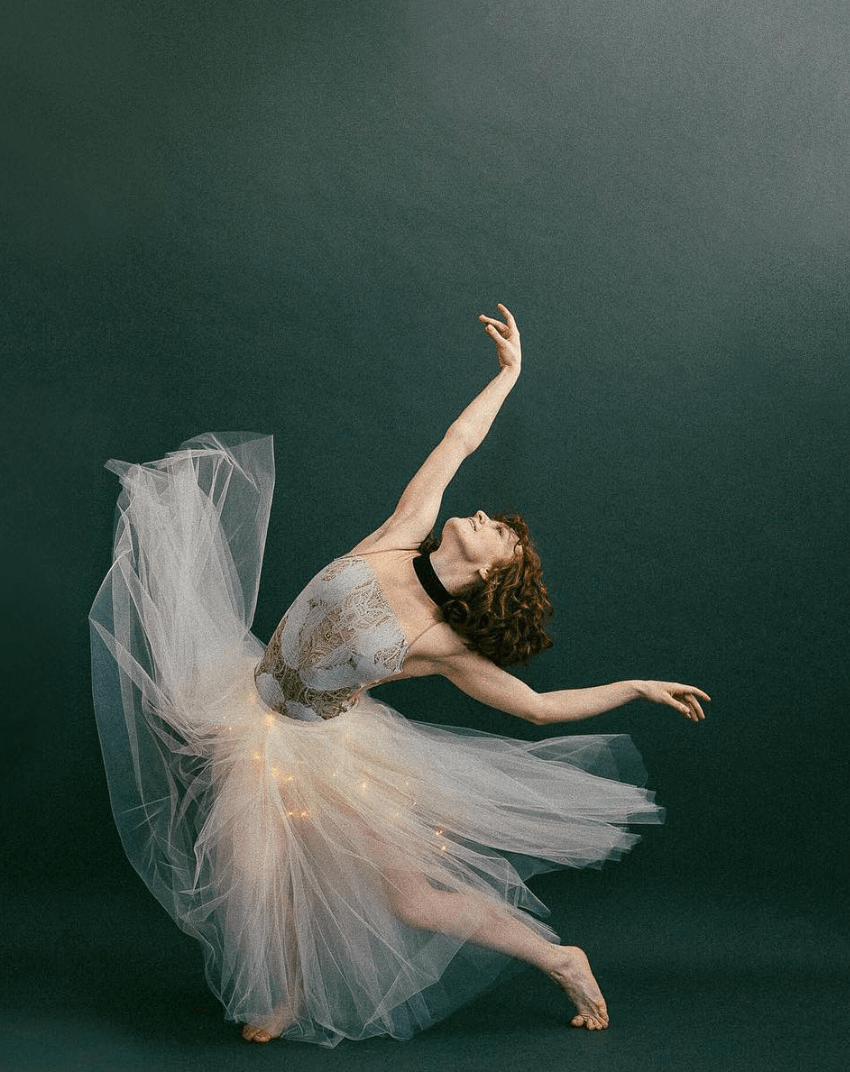