"The definition of insanity is doing the same thing over and over and expecting a different result"
Contact: Mr. Kevin 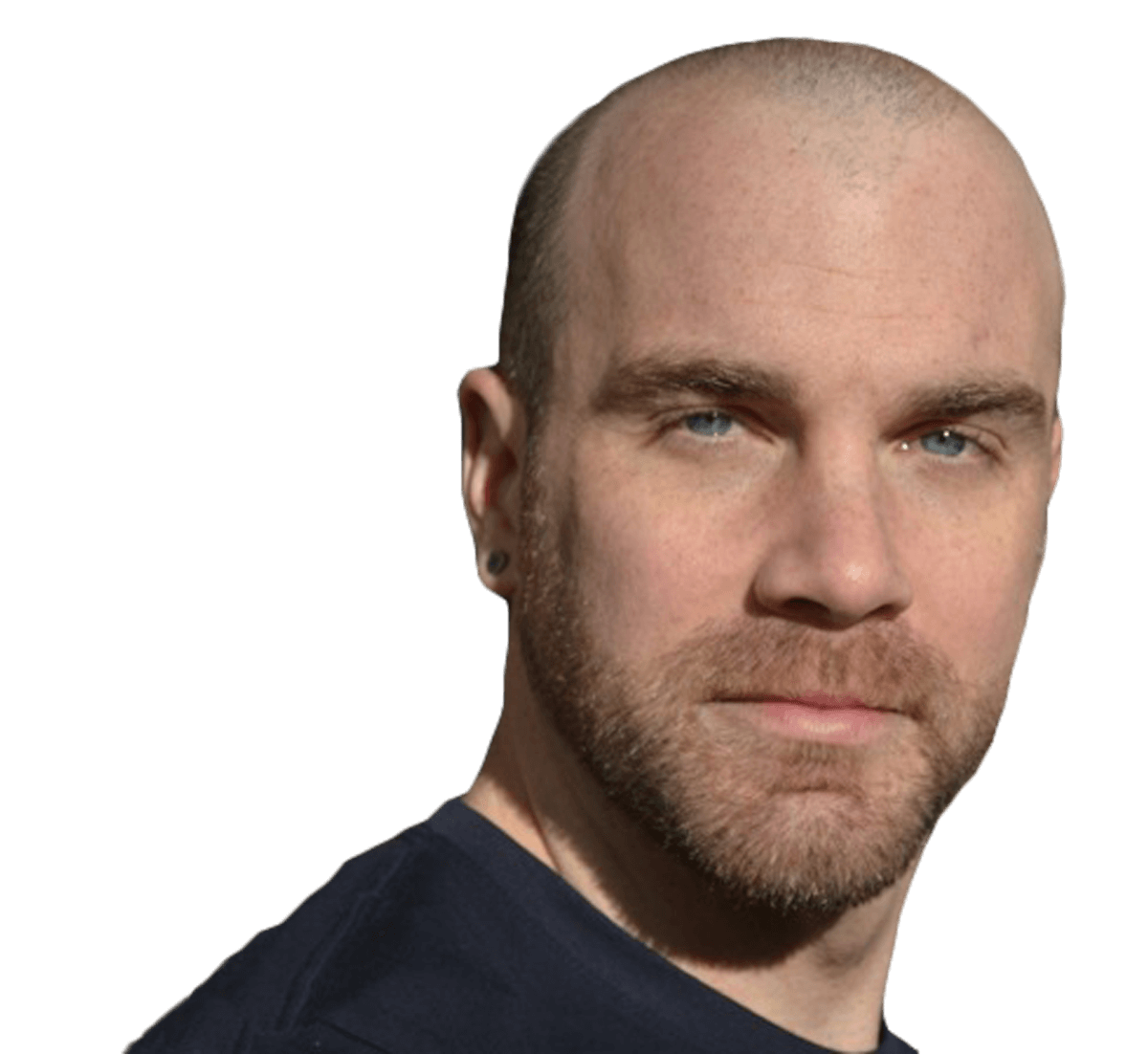 Kevin joined Gotta Dance as a choreographer in 2003. Kevin began his dance training on Long Island at the Eglevsky Ballet School. He studied ballet, tap, jazz, and modern there for 8 years. He then went on to Marymount Manhattan College where he earned a BFA in dance with a Concentration in Ballet, and performed in works by Lar Lubovitch, Christopher d'Amboise, and Pascal Rioult. After graduation Kevin joined the American Repertory Ballet where he danced for 6 years performing lead roles in ballets by Graham Lustig, Twyla Tharp, Kirk Peterson, Lauri Stallings, and Harrison McEldowny. He was also a guest artist with Configurations Dance in Cape Cod and Buffalo, NY. Kevin can also be seen featured in Scott Matthew's music video "I Wanna Dance With Somebody" directed by Alan Brown. Kevin is the Co-Director and Ballet Choreographer of Gotta Dance's Competition team - Immortal Dance Force.

Discovered Dance When...
I would watch Fred Astaire movies with my mom as a kid.
You'd Be Surprised to Know That ...
I danced backup for James Franco in a web series.
Hidden Talent
I can quote any "Friends" episode at the drop of a hat
Inspiration
Beyonce 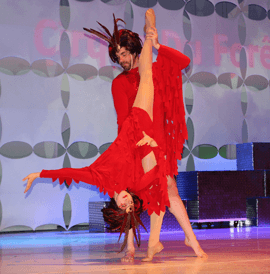 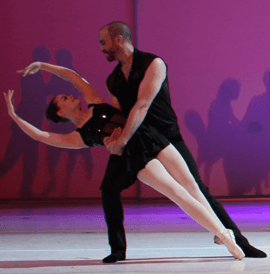 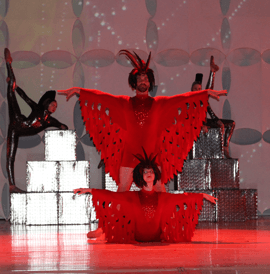