"I hate this life of the fashionable world, always ordered, measured, ruled, like our music-paper. What I have always wished for, desired, and coveted, is the life of an artist, free and independent, relying only on my own resources, and accountable only to myself." 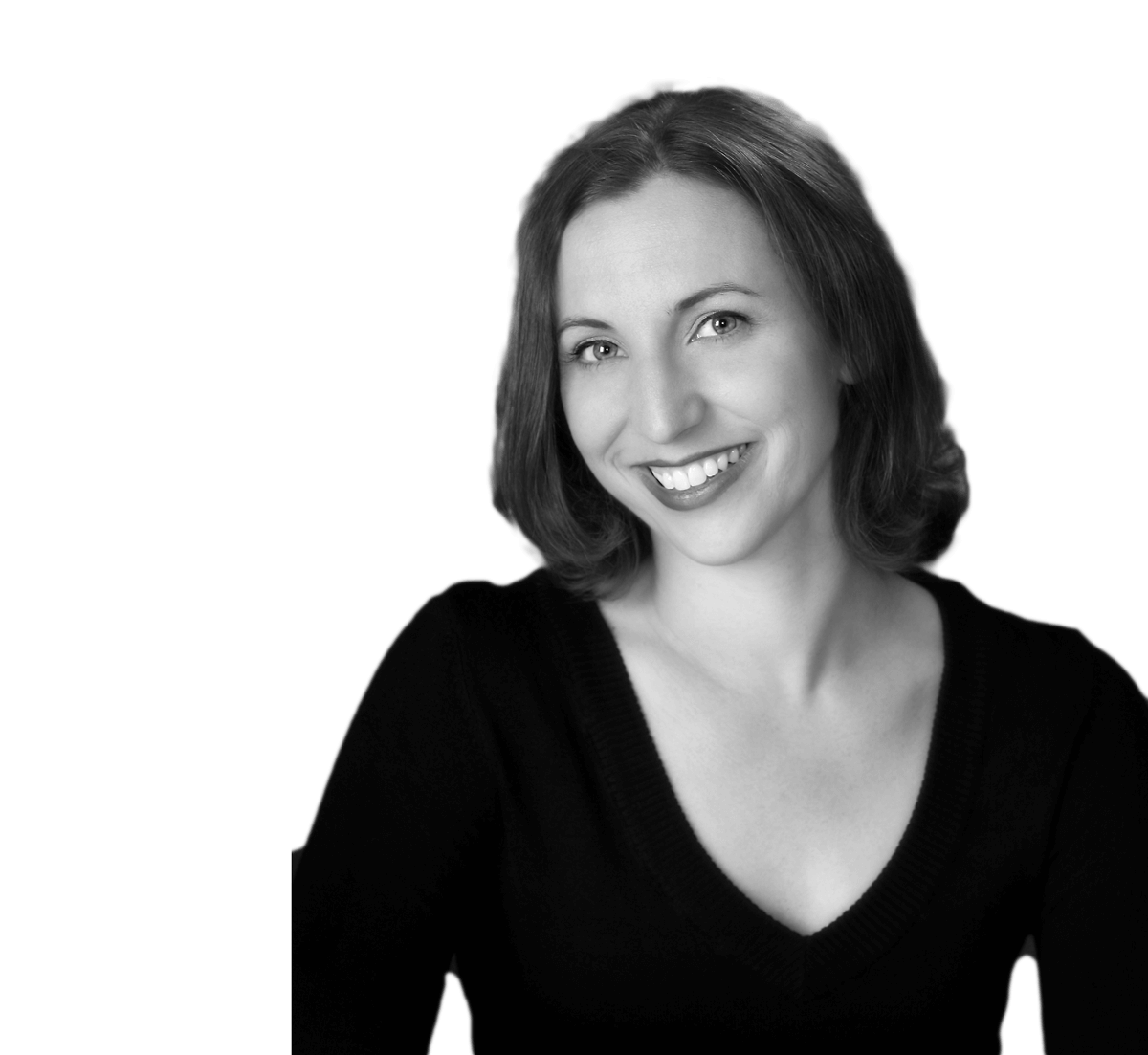 Mary joined Gotta Dance in 2004. She was a Radio City Rockette for 15 years, dancing in the Radio City Christmas Spectacular (NY) and the Great Radio City Spectacular (Las Vegas). As a Rockette, she appeared on The Today Show, Live! With Regis and Kelly, Macy's Thanksgiving Day Parade, Detroit Thanksgiving Day Parade and Christmas in August. Theater credits include: 42nd Street (European Tour), Footloose (dance captain), Carousel (dance captain), My Fair Lady (dance captain), Fantasy Isle (dance captain). Other dance credits include: VH-1 Videos, Royal Caribbean and Celebrity Cruises, Petroushka, Nutcraker, and Music Aperta! (Kennedy Center). Choreography credits include: 42nd Street, Anything Goes, Guys and Dolls, Footloose and Gypsy, Rock of Ages, Chicago, Pump Boys and Dinettes, Sister Act, Blues in the Night and Smokey Joe's Cafe. Mary has been a dance instructor for over 15 years in New York and New Jersey. She has inspired her students to continue dancing as college dance majors and as working performers. Student's credits include: America's Best Dance Crew, SYTYCD, The Radio City Christmas Spectacular and Graham II. Mary has also taught the Rockette Summer Intensive. Many of these students have gone on to become Rockettes themselves. Mary lives in St. Thomas with her husband and two children where she teaches ballet, tap and jazz to children and adults. Mary consults with Gotta Dance on the Syllabus.

Favorite Artist
Gene Kelly!
You'd Be Surprised to Know That
I eloped on my 15th anniversary.
Best Decision
Auditioning for 42nd Street at the age of 19.
Best Advice
Get out of your head and into your heart. 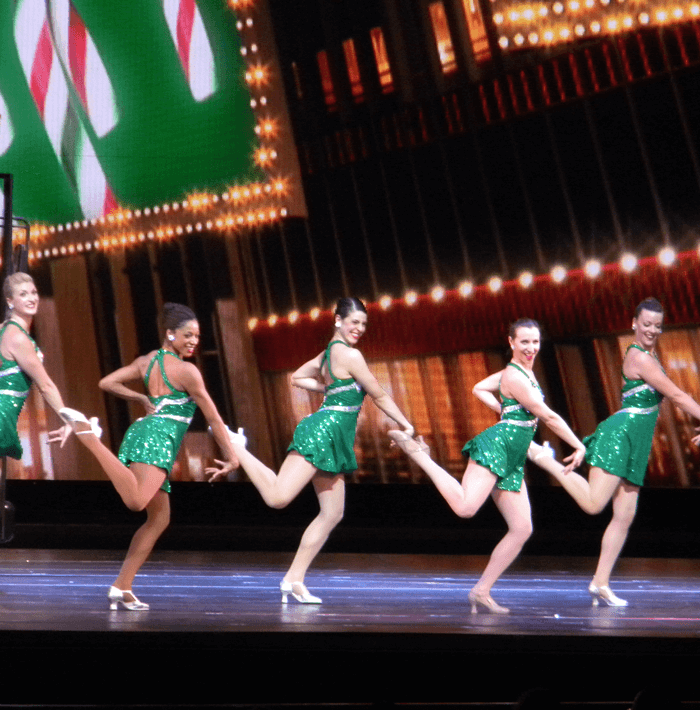 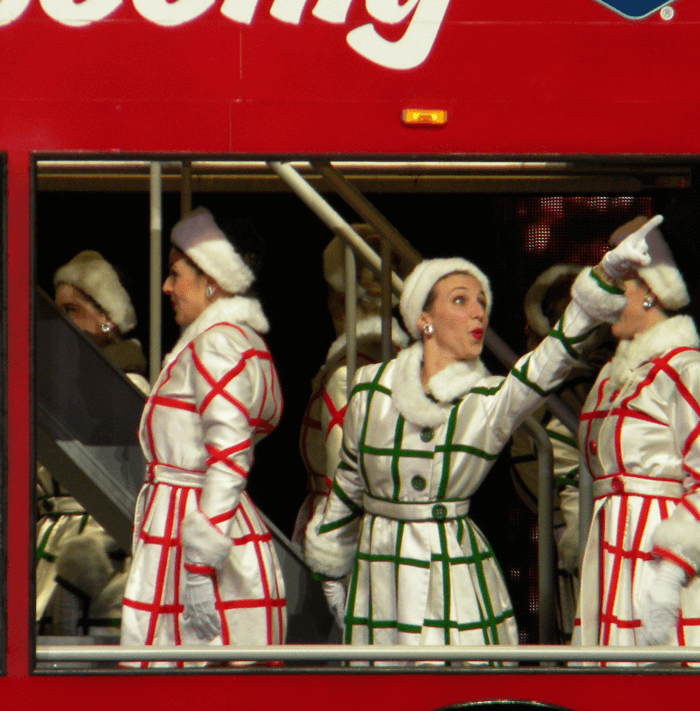 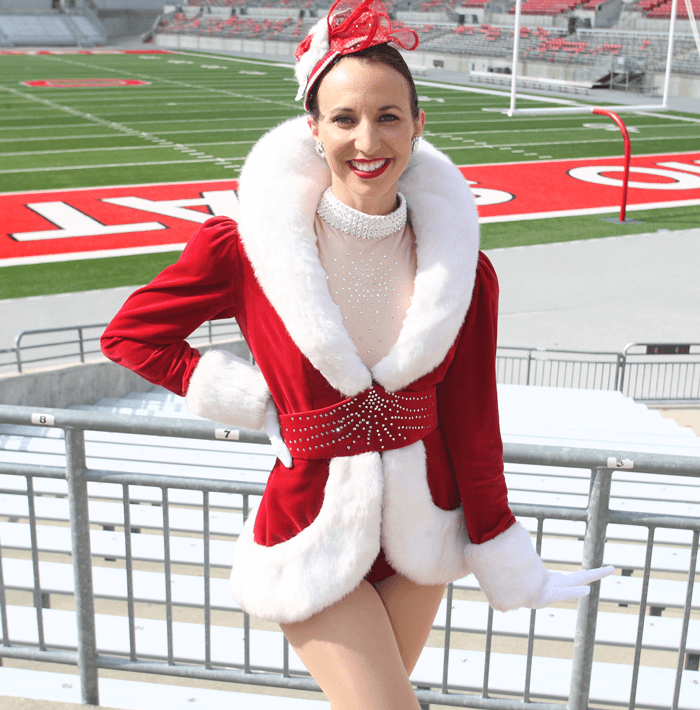