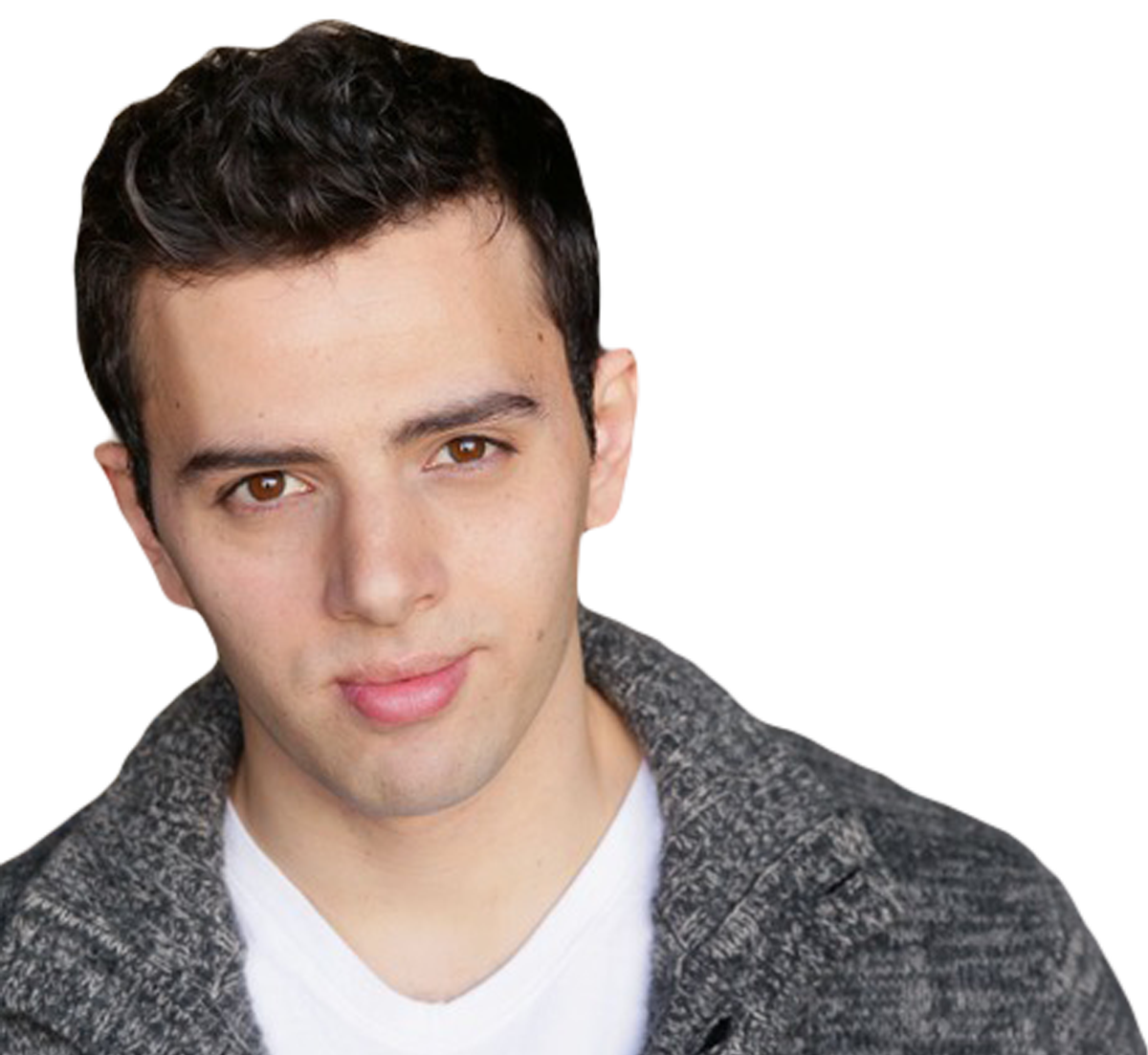 Born into a family of professional figure skaters, Gev has a natural ability for performing. After learning to skate himself, he discovered a new passion for dance. He began dancing at the age of 16 in Salt Lake City, Utah. His professional dance career began when he was cast as a featured dancer in “High School Musical 2”. He then became a principal dancer in the movie “American Mall”. In 2008 Gev was one of the finalists on the Fox reality hit TV show “So You Think You Can Dance”, where he was one of the top 10 dancers.

Gev’s versatility has given him the opportunity to travel all over the world choreographing, teaching and performing. He has worked with various artists, such as Whitney Houston, Chaka Khan, Ludacris, Ellen Degeneres and LeAnn Rhymes to name a few. Gev can also be seen in National commercials, music videos, Nickelodeon’s “Fresh Beat Band”, “Big Time Rush”, “Figure It Out”, ABC’s “Dancing With The Stars”, NBC’s “America’s Got Talent”, FOX’s “Glee” and AMA with Pink. 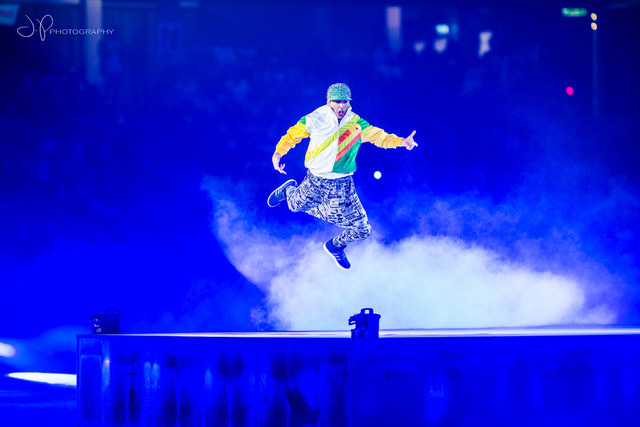 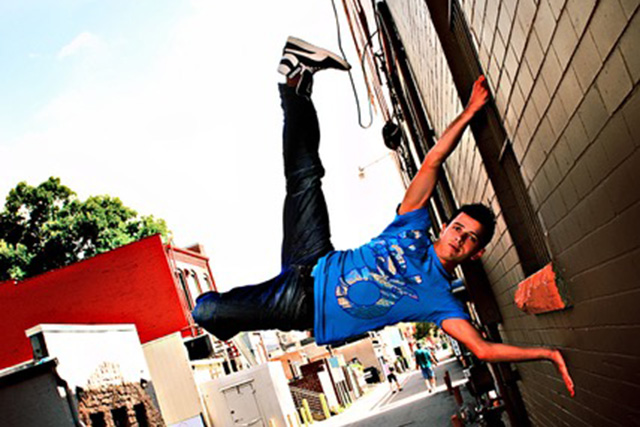