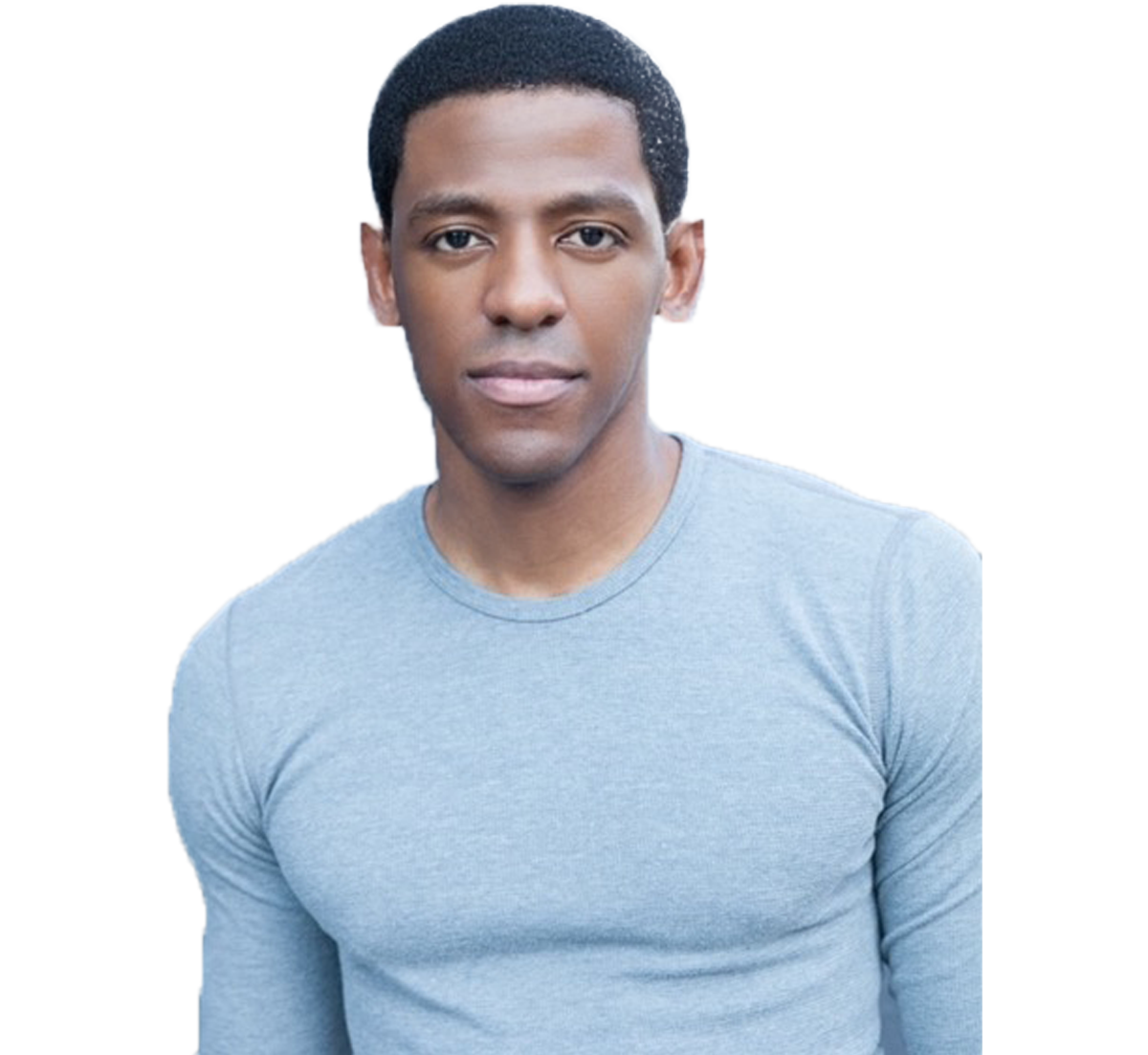 Jared Grimes is a quadruple threat in the world of the arts where he is heavily making his mark in singing, dancing, acting, and choreographing. On numerous occasions, he has danced alongside legends such as Wynton Marsalis Gregory Hines, Debbie Allen, Ben Vereen, Jerry Lewis, and has also performed for Barack Obama and Ted Kennedy at the Kennedy Center.

Grimes has toured with Musical legend, Mariah Carey, under the choreography of Marty Kudelka, and danced for artists such as Common, Salt-n-Pepa, Envogue, Busta Rhymes and the Roots.

Grimes has appeared in commercials for Coca-Cola, Subway, MTV and danced on television shows such as CBS' "Star Search," "Showtime at the Apollo," ABC Family's "Dance Fever" and "The Jerry Lewis Telethon."

Grimes made his choreography debut with Cirque Du Soleil and since has choreographed the musicals Holler If You Hear Me(Assoc.) Jellys Last Jam, Scottsboro Boys, Aint Misbehaving and 42nd Street. Jared is currently playing the recurring role of Adrian Shannon on NBCs Manifest. 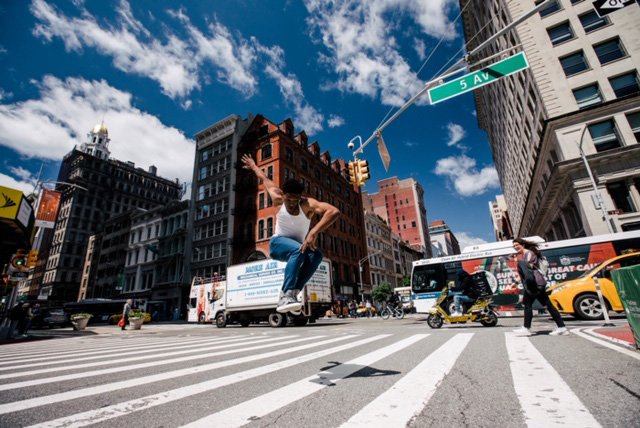 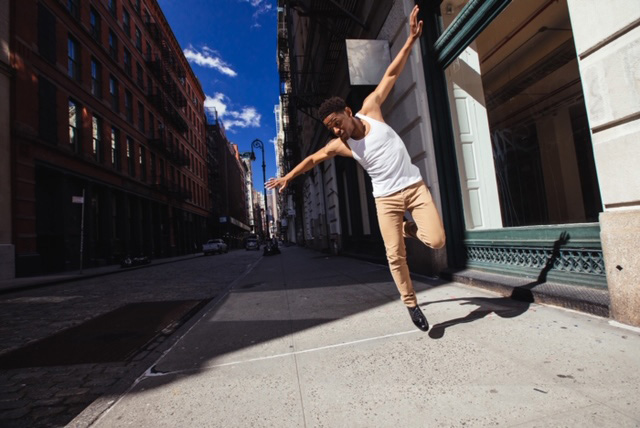 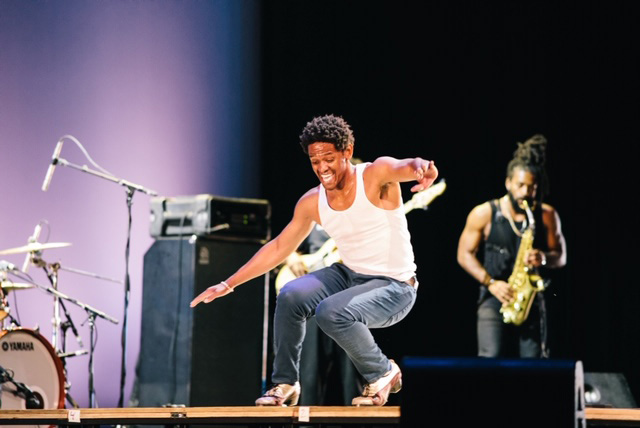 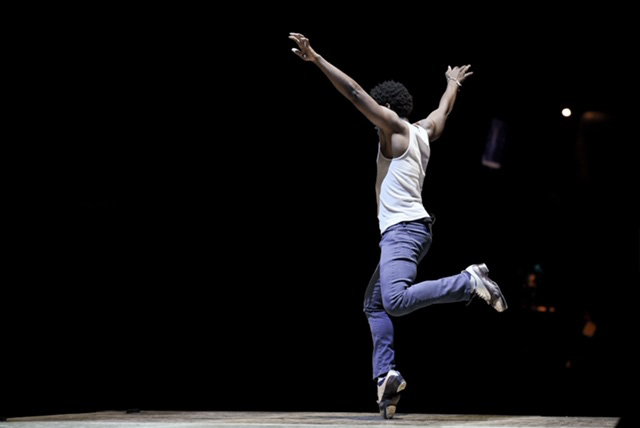