"An artist's life is about the journey, not the destination." -AC 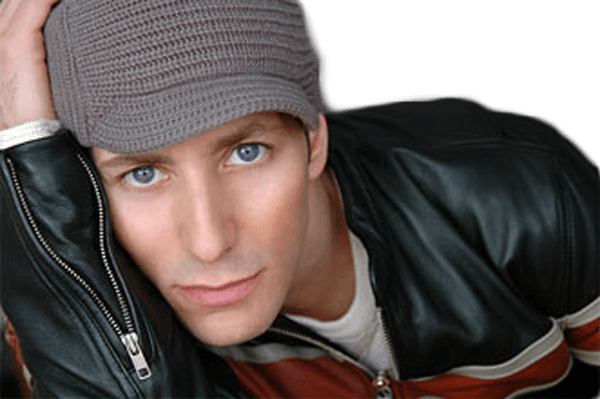 AC won an Emmy Award for "Outstanding Choreography Of A Television Special" for his innovative work set on Olympic figure skating stars in the world renowned STARS ON ICE.

Most recently, AC appeared as a guest choreographer on SO YOU THINK YOU CAN DANCE (Ukraine) , choreographing four finale pieces that helped crown the 2011 season winner. He will be returning this season.

He received rave reviews for his choreography in the Off-Broadway musical LUCKY GUY as well as choreographing the 3 day musical event "Starr X'd Lovers" on the ABC soap ONE LIFE TO LIVE, which received the 2011 Directors Guild Award for one of AC's musical episodes.

He was also honored with a Tony nomination and won the FANY Award (Broadway's Peoples Choice) for his footwork in the two year running hit Broadway Musical FOOTLOOSE. He also staged two smash hit productions of FOOTLOOSE in Japan, starring the countries biggest pop stars.

Ciulla co-created and choreographed Toni Braxton's Hit Las Vegas show REVEALED at the Flamingo Showroom as well as staging the six time Grammy Award winning recording artist's celebrated 2006 LIBRA tour and live NBA all-star performance. Other casino work includes creating, directing and choreographing the two time hit musical theater revue's Nights on Broadway II & III for Caesar's in Atlantic City and Signed, Sealed, Delivered: A Musical Celebration of Stevie Wonder starring Chaka Khan and Peabo Bryson at The Venetian in Las Vegas. In 2010, AC won the Carbonell Award for "Best Choreography In A Musical" for his critically praised work in the world premiere of the contemporary dance musical Vices: A Love Story. He recreated his award winning work for a revival in October, 2010.

His moves have also been seen in such commercials as Dr PEPPER featuring SYTYCD's Travis Wall, E*TRADE, I-800-OK-CABLE, INTEL and the film GRAY MATTERS starring Heather Graham, Tom Cavanaugh and Molly Shannon. His choreography was also seen on the new version of the hit PBS kids television show THE ELECTRIC COMPANY, Viva Variety on Comedy Central, The Apollo and The Letterman Show.

AC made his Broadway debut in Starlight Express at age 19, toured with the dance sensation C&C MUSIC FACTORY, was an eight time winner & semi-finalist on STAR SEARCH, toured as a featured soloist with the world renowned Jazz Dance Company WAVES and had the honor of dancing along side of Michael Jackson.

Years of Dance
34
You'd Be Surprised to Know That ...
I was a seven time dance winner and semi finalist on STAR SEARCH 89
Wishes
That every artist with a dream gets their moment of feeling accomplished
Best Decision
Moving to NYC at 19 yrs old 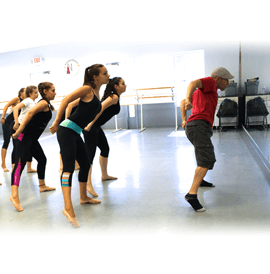 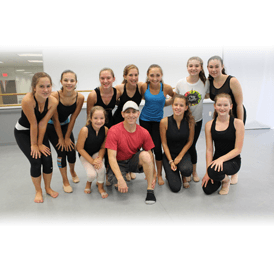 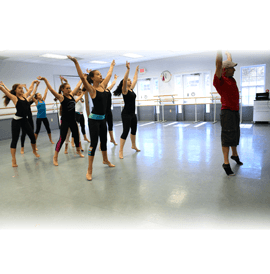