"Through the Art of Dance you can see the beauty of music" - Hector Zaraspe
Contact: gabrielchajnik@gotta-dance.com 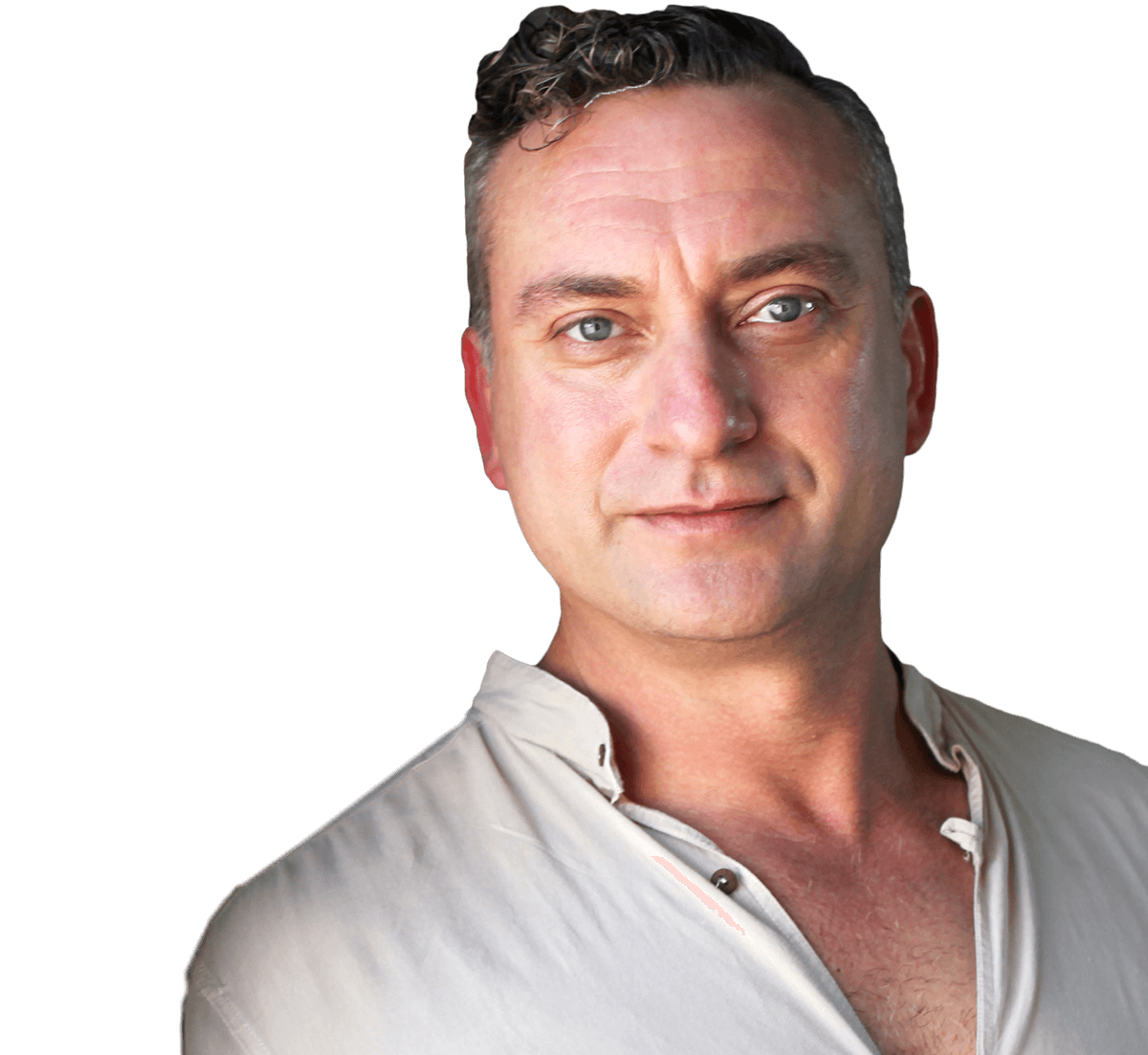 Gabriel Chajnik has been with Gotta Dance since 2000. He is currently the Artistic Director of the school's annual Concert at the Raritan Valley Community College. While growing up in Buenos Aires, Argentina Gabriel was trained at the Superior Dance Institute as a Ballet Dancer. Gabriel moved to America in 1994 and was accepted as a scholarship student to The Juilliard School's dance program, from which he graduated with a Bachelor of Fine Arts. Gabriel is a former company member of American Repertory Ballet, and has had an extensive career performing in works by George Balanchine, Bruce Marks, Glenn Tetley, Graham Lustig, and Septime Webre, among others. He has been featured as a soloist in classical ballets such as The Nutcracker, Romeo and Juliet, A Midsummer Night's Dream, Swan Lake, Cinderella and many others, and has danced in contemporary works by Martha Graham, Paul Taylor, Jose Limon, Lila York, and Igal Perry.

As a choreographer, Gabriel's work has been performed at The Juilliard School, The Manhattan School of Music, The Shakespeare Theater in Washington, D.C., Alice Tully Hall, The Clark Theater at Lincoln Center, Raritan Valley Community College, and The George Street Playhouse in New Brunswick, N.J amongst others. His teaching credits include The Academy of Dance Arts, Princeton Ballet, andTerra Firma Dance Theatre. Gabriel is the artistic director and main choreographer for TranscenDanceGroup, a contemporary dance company under the mentorship of his teacher Mr. Hector Zaraspe. Based in New York and New Jersey, the company was launched in 2010 at Manhattan Movement and Arts Center and continues to perform and engage audiences in both states. Gabriel teaches upper level Ballet, Pointe and Modern.

Years of Dance
37
Guilty Pleasure
Skiing
You'd Be Surprised to Know That ...
I play the piano and sing (when by myself:)
Best Advice
Listen to your inner voice 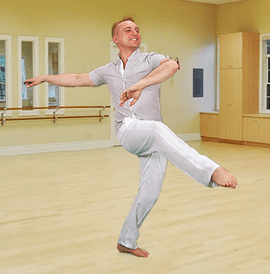 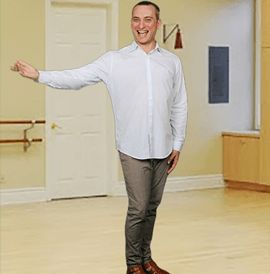 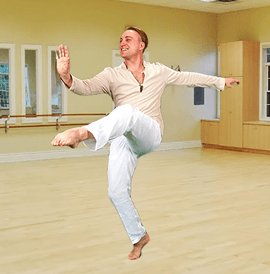